Element Playing in Enemy Hands Not Be…

No Compromises On Boycott Of Doctors, Affirms Yousafzai

PESHAWAR: Minister for Health and Information Khyber Pakhtunkhwa, Shaukat Ali Yousafzai has made it clear to on-strike doctors that no compromises will be made on their boycott of OPDs across government hospitals.

Addressing a presser in Peshawar, Shaukat Yousafzai said that staging a protest is a right of doctors however they must see the consequences of it.

“Tabling demands and protesting for it is a fundamental right and we are working to resolve the issue. At this moment, the ordinary men are being vastly affected by the strike”, the provincial minister claimed.

He added that the doctors who have been transferred should go and perform their duties.

It is to be noted that strike of Doctors Council entered the second day today (Thursday) due to which patients across Khyber Pakhtunkhwa (KPK) are continuing to suffer.

The doctors have resumed their boycott after authorities did not fulfil their demand of filing a case against Provincial Health Minister Hasham Inam Ullah who was seen brawling with a doctor of Khyber Teaching Hospital on Tuesday.

The doctors accused that their fellow Dr Zia Uddin was beaten by the minister and his guards. 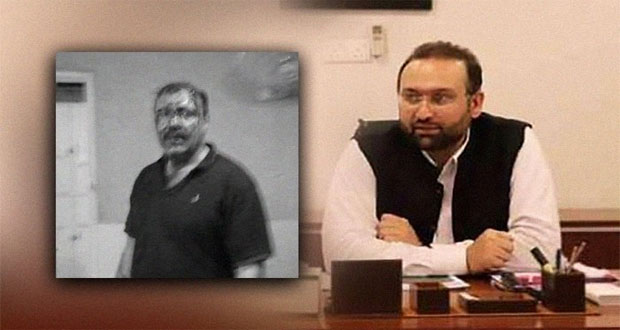 However, the accusations of the doctors were rejected by the provincial Health Minister.

Despite the notice, doctors have boycotted the OPDs of all the government hospitals in the province.