Govt Committed to Facilitate IT & Telecom…

Tri-series Great Opportunity For Team Ahead of…

NZ Terror Attack: Royal Commission To Begin Investigation in May

According to details, the inquiry would look into the suspected gunman’s activities, use of social media and international connections.

“The Royal Commission plays a critical role in our ongoing response to fully understand what happened in the lead up to the attack and to ensure such an attack never happens again,” Ardern told reporters at Parliament. 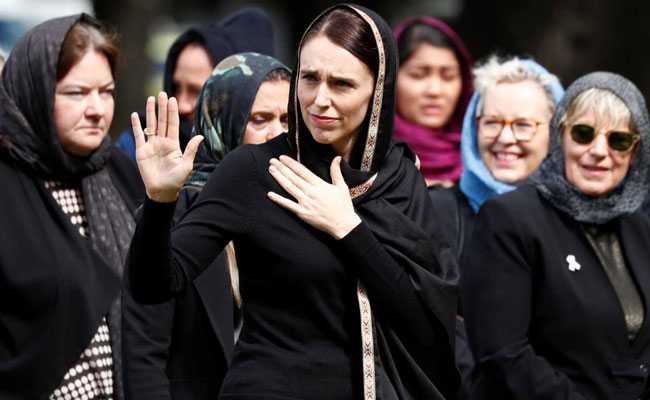 The inquiry would start considering evidence from May 13 and another inquirer would be appointed in April, Ardern said.