When NAB Will Raid Offices of Jehangir…

Pakistan Needs 15 Votes To Move Out…

CHRISTCHURCH: Australian national who is accused of carrying out the New Zealand’s twin mosques terrorism attack will face total 50 murder charges and 39 attempted murder charges when he appears in court on Friday (today).

The 28-year-old Brenton Tarrant was charged with one murder the day after the attack on two mosques in Christchurch on March 15 and was remanded without a plea. 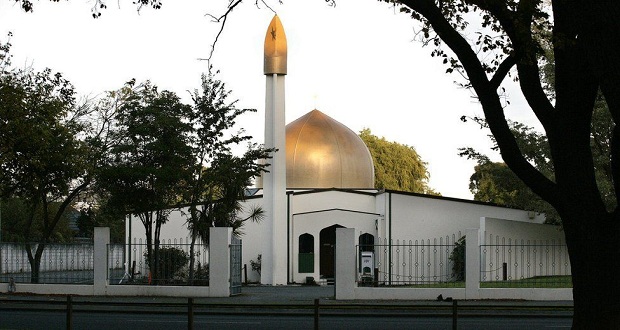 Fifty people were killed and dozens wounded when the lone gunman armed with semi-automatic weapons began gunning them down as they attended Friday prayer. The gunman broadcasted his attack live on Facebook.

Prime Minister Jacinda Ardern described the massacre, the worst mass shooting by a lone gunman in New Zealand, as a “terrorist attack” and some legal experts thought it could result in charges under New Zealand’s terrorism laws.

Tarrant is due to appear in Christchurch’s High Court through a video link at 1000 local time on Friday.

Police said on Thursday that other charges are still under consideration.