ISLAMABAD: Pakistan has strongly condemned the suicide bomb attack that ripped through a marriage hall in Afghanistan’s Kabul.

Foreign Office spokesperson Dr Mohammad Faisal said: “We express our heartfelt condolences to the families of innocent victims and pray for maghfirah of the deceased and for early recovery of many others who were seriously injured in the attack.”

Dr Mohammad Faisal added that Pakistan condemns terrorism in all its forms and manifestations which is a common threat for the entire region and must be defeated together.

At least 63 people lost their lives on early Sunday morning after a suicide bomber blew himself up at a wedding event in the Afghan capital. 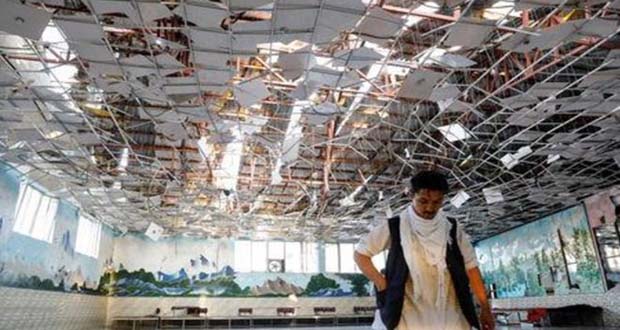 According to Afghan officials, more than 182 others were severely injured along with most of them reported being in a critical situation.

Officials said that the explosion took place at an area of Shiite Hazara community.

Youth Accused of Theft Beaten to Death in Karachi