Pakistan Gets Honor As Sana Mir Becomes Most Successful Off Spinner

LAHORE: Pakistan got another honor as Pakistani woman spinner Sana Mir took 147 wickets on one-day internationals to become the world number one bowler.

She dismissed Sune Luus from South Africa in the third ODI of ICC Women’s Championship on Sunday.

She ranked on top in International Cricket Council (ICC) women ODI list issued in last year October while at the moment the spinner on the third slot. 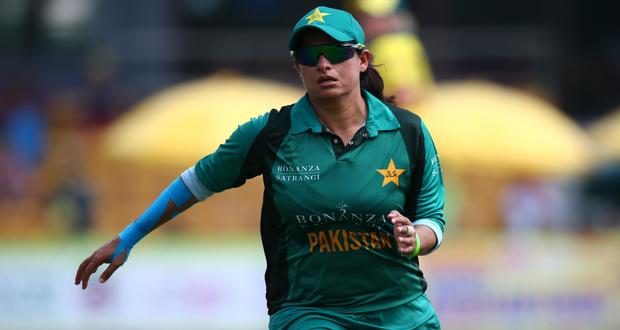 It is likely for her to progress higher on the new rankings which will be released tomorrow, May 13, 2019.

PM Imran Committed Not to Give NRO to Nawaz, Zardari: Rasheed