Pakistan Had Only One Indian Pilot In Possession, Clarifies Qureshi

ISLAMABAD: Foreign Minister Shah Mehmood Qureshi has asserted that Pakistan had only one Indian pilot in its possession, stating that the statement released by Inter–Services Public Relations (ISPR) on the affair may have created some misunderstandings.

The discussion on the subject came up when Pakistan Muslim League-Nawaz’s (PML-N) Murtaza Javed Abbasi asked Shah Mehmood regarding the number of pilots captured by Pakistan Army during downing of two Indian jets back in February.

The PML-N MNA asked this question during a meeting of the standing committee on foreign affairs headed by Senator Mushahid Ullah.

“First we were informed that two Indian pilots are in our possession, then the number of pilots lessened by one. What is this matter? People are also talking about an Israeli pilot in our possession”, Javed Abbasi said. 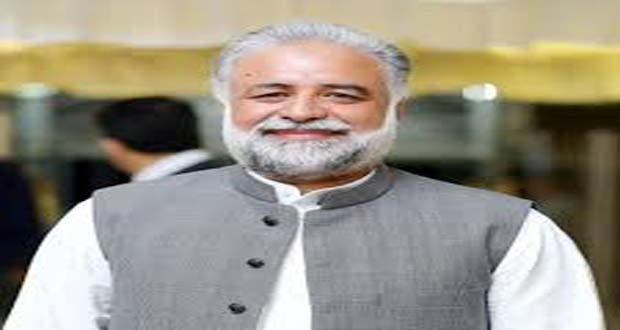 He asked Shah Mehmood to make a statement on the issue to quash the escalating rumours.

Foreign Minister replied that Pakistan had only one pilot of the Indian Air Force in its dog fight with the neighbouring rival on February 27 and added that India has also downed its own helicopter which killed six people.

Putting an end to all talk of an Israeli pilot being in Pakistan Army’s custody, Shah Mehmood said, “There may have been some misunderstandings due to ISPR’s statement but all news claiming otherwise are false”. 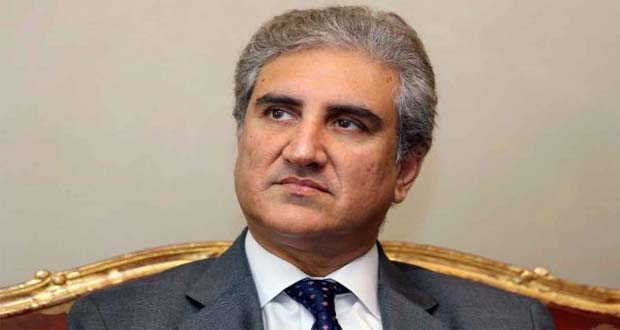 While replying to a question of Senator Sherry Rehman, Qureshi revealed that Pakistan needs to be prepared since chances of India launching attacks persist till May 23.

Later, Sherry Rehman tabled a resolution against Indian Prime Minister Narendra Modi which was passed unanimously in the parliament.

Turkey Will Stand By Pakistan In Every Difficult Time: Turkish Air Chief