ISLAMABAD: Prime Minister Imran Khan on Wednesday said that peace with India can only be achieved by solving Kashmir dispute between the two countries.

In an interview with BBC, PM Imran said that we both are nuclear-armed neighbours and could settle down our differences only with dialogues.

“If India will attack again we will be left with no choice but to respond,” said PM Imran.

“The prime challenge for both countries is to eradicate poverty and that can only be achieved by settling our disputes,” he added.

In his response to a question Asia Bibi, he said, “She is safe and will depart from the country soon.” 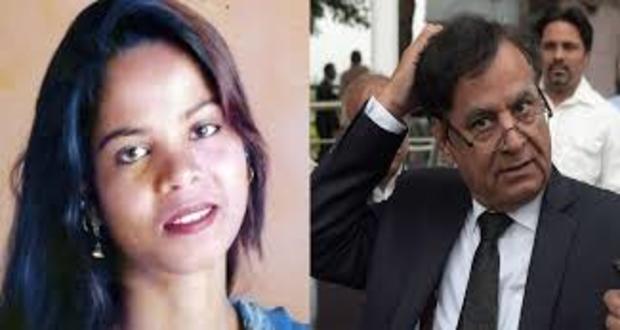 Meanwhile, talking to foreign journalists, Prime Minister has said that we might resume talks with India if BJP wins the election as there is too much pressure around Congress by the right-wing parties and it might not carry out the talks in that way.

“Indian Muslims who were living happily in India many years ago are now worried about their future in India amid an increase in anti-Muslim extremism in Hindus and due to the rise of Hindu nationalism,” he said.

“Pakistan is determined to dismantle all the militant groups within the country and that the government had the full support of the Army for the restoration of peace,” reiterated Imran.

Pakistan Tehreek-e-Insaaf (PTI) led government has done the more effective operation in the past few months than the previous governments,” he further said.

“It is vital for Pakistan to have peaceful ties with its neighbours, Afghanistan, India and Iran for the eradication of poverty within the region,” he concluded.