Creating Choas In Pakistan Is The Agenda…

No Progress Made In Paragon Reference Against…

There Is No Room For Violence In…

Moscow (April 08, 2018): Defence Minister Khurram Dastgir Khan has confirmed that Islamabad is in talks with Moscow  to purchase SU-35 fighter jets and other modern defence equipment.

He said, “We are very much interested in a very wide range of the Russian weapons technology. We are in negotiations [on air defence systems], and once we conclude negotiations, we will be able to announce about them, Khan said in an interview. 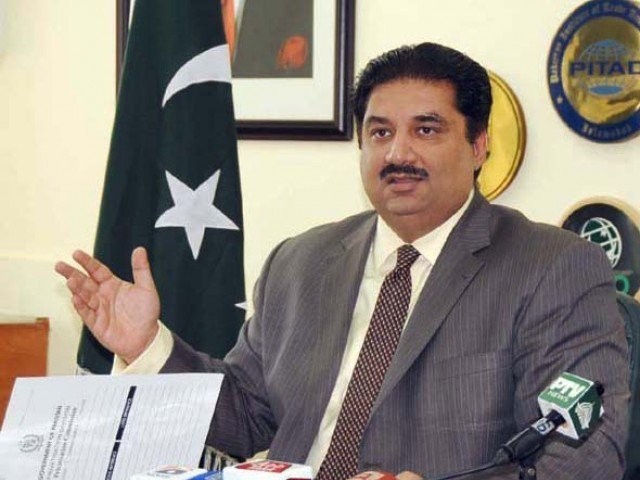 Pakistan is interested in acquiring Russian T 90 tanks as a long term commitment instead of a single purchase, said Khurram Dastgir.

“We are interested in tanks T 90, and it is not going to be a onetime purchase, but it is going to be a long term commitment,” Dastgir added.

Pak To Cooperate with Russia For Peace in Afghanistan: Khurram