LAHORE: Pakistan Cricket Board (PCB) on Sunday confirmed the inclusion of Yasir Shah in place of Shadab Khan.

PCB announced to include Yasir Shah in place of Shadab Khan on its Twitter handle and also informed the fans that he will leave for England on 23 April.

Wrist spinner @Shah64Y has been named as Shadab Khan’s replacement for the upcoming T20I and ODI series against England, which will be played from 5-19 May.
More Details ⬇️https://t.co/YU2XEoyhVr pic.twitter.com/t0k7ZcF2Fs

Earlier today, an important Pakistani leg spinner might be dropped from the World Cup 2019 squad as he has been diagnosed with Hepatitis. 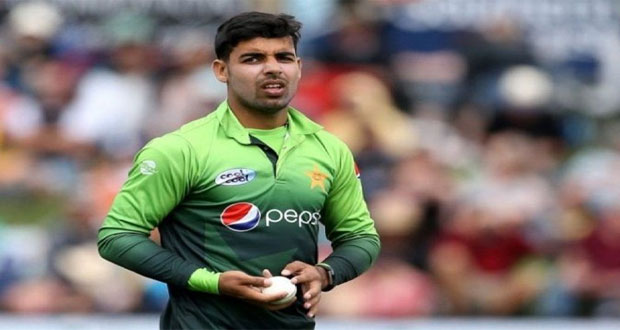 According to sources, recent medical reports of Pakistani leg spinner Shadab Khan have suggested that he is suffering from Hepatitis and due to this recent development, the selection committee might consider dropping from the squad announced for ICC World Cup 2019. However, he is being reviewed thoroughly and will go through some more tests so the final decision can be made.

On the other hand, chief selector of Pakistan’s cricket team Inzamam-ul-Haq has confirmed the recent developments and said that this is some terrible news for us.

Addressing a pressing conference he said that the committee is still hopeful that he might recover from the disease.

However, Shadab will surely be dropped from the squad announced for England tour, added Inzamam.

He also said that we still have time and I hope that thing will improve as Shadab is an important part of the squad.

Spokesperson of the Pakistan Cricket Board (PCB) in a statement said that Shadab will be taken to England for medical treatment but will be replaced from the squad announced for ‘England Tour’.

He is likely to be replaced by Yasir Shah for the upcoming series between England and Pakistan.