Coronavirus Death Toll Jumps to 12 in…

Elements Involved in Artificially-Created Price-Hike not to…

ISLAMABAD: Member of the Senate and Pakistan Muslim League-Nawaz (PML-N) leader Pervaiz Rashid has assured that Maryam Nawaz will be making a comeback to mainstream politics soon.

Talking to media outside the Supreme Court, Senator Pervaiz Rashid resorted to hopeful stance for return of party’s Vice President to the politics.

“Maryam will be seen back in action and playing her role in the Assembly once she settles all legal complications barring her to do so”, the PML-N stalwart claimed. 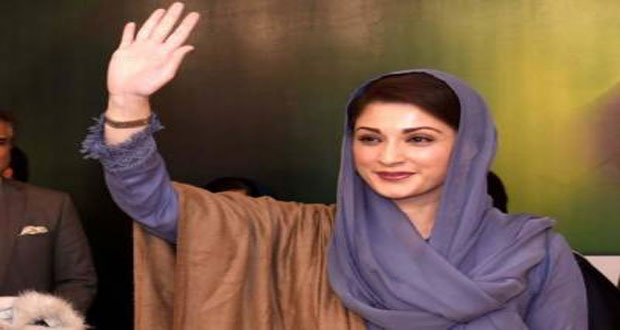 It is to be noted that Accountability Court Judge it ints decision of July 06, barred former Premier Nawaz Sharif from holding any public office for 10 years, his daughter Maryam Nawaz for seven years and his son-in-law Captain (R) Safdar for a year.