In his petition, Advocate Abdul tabled point of view that Afridi resorted to usage of inappropriate words against senior players in his autobiography.

“Shahid Afridi, in his book, used the term like ‘small man’ for legendary batsmen Javed Miandad and ‘saryal (burnt up)’ for Indian player Gautum Gambhir which are ill and defaming words. He has offended his fans as well as hurt reputation of the game”, the petition stated. 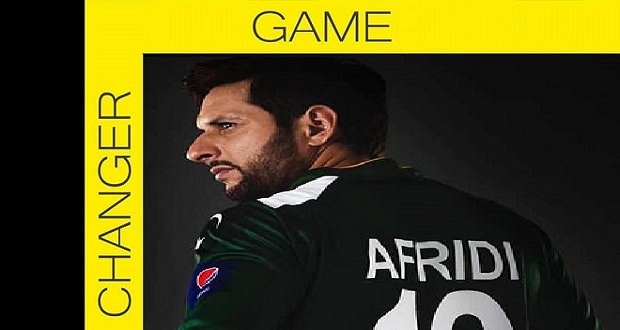 “In his book, Shahid Afridi has shown his birthday as 1975 where ICC, PCB and other pertaining institutions had declared him the record holder for being the youngest player to make fastest century aged 16 in 1996”, it added.

The petition has asked the court to bar Shahid Afridi and co-author Wajahat Saeed Khan from publishing book ‘Game Changer’.

ECP Issues Schedule For Elections On 16 Seats of KP Assembly