According to the details, Oltmans, 63, has been handed a two-year deal by the federation and will join the squad on March 7 in Karachi. While Pakistan hockey team is going to start its training camp from March 1 aiming to perform well at the Commonwealth Games, where they will play against the giants of the hockey world. 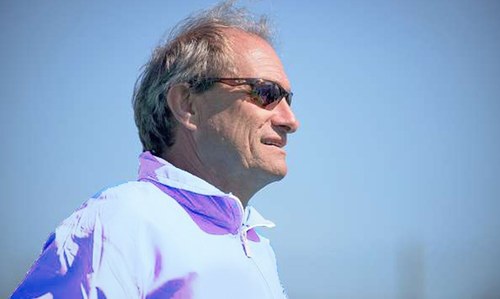 The Commonwealth Games in Australia will be held in April. Pakistan have been placed in Pool B with India, England, Malaysia and Wales. Pakistan will face India on April 7.

The newly appointed head coach will also add to team’s performance to make them ready for Asian Games which are to be held in September and October in Indonesia.

Oltmans served Hockey India as High-Performance Director in 2013, but took over as head coach after the ouster of another Dutchman Paul Van Ass in controversial circumstances in 2015.