Govt Should Clarify Its Position on Threats…

JIT Report on Sugar Crisis Was Made…

PM, His Ministers’ Frontmen Are Behind BRT… 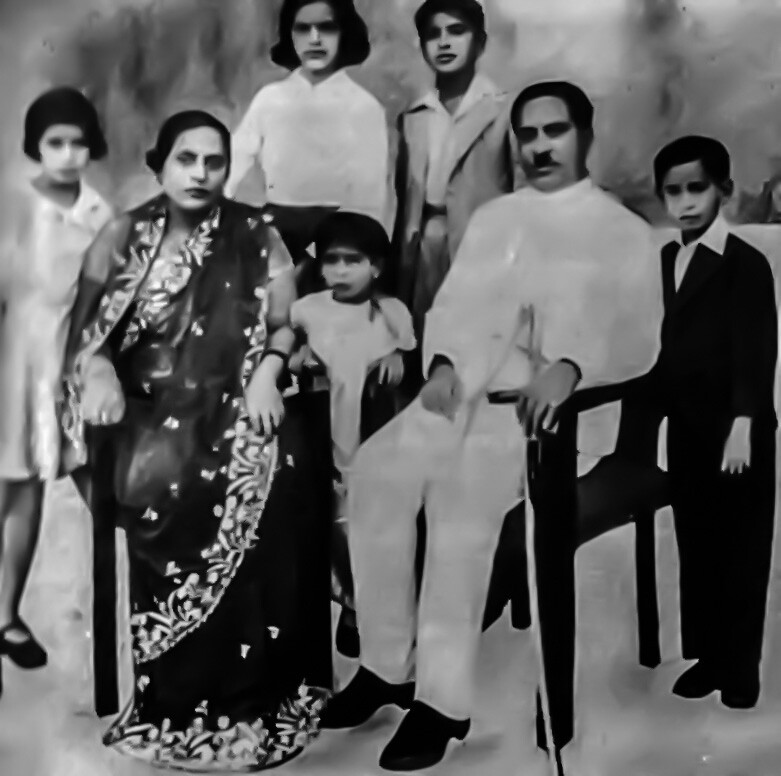 His father was the ‘Dewan of the princely state of Junagadh, and enjoyed an influential relationship with the officials of the British regime.’

As a young boy, Bhutto moved to Worli Seaface in Bombay to study at the Cathedral and John Connon School. He then also became an activist in the Pakistan Movement. In 1943.

Bhutto married his second wife, the Iranian-Pakistani Nusrat Ispahani in Karachi on 8 September 1951. Their first child, Benazir, was born in 1953. She was followed by Murtaza in 1954, Sanam in 1957 and Shahnawaz in 1958. 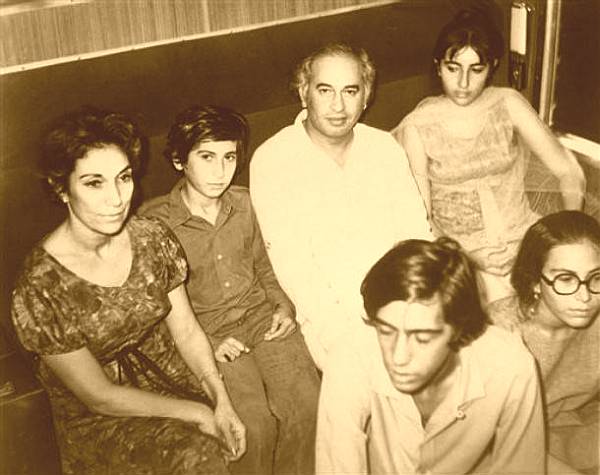 In 1958, he joined President Iskander Mirza’s Cabinet as Commerce Minister. He was the youngest Minister in Ayub Khans Cabinet. In 1963, he took over the post of Foreign Minister from Muhammad Ali Bogra. In mid 1964, Bhutto helped convince Ayub of the wisdom of establishing closer economic and diplomatic links with Turkey and Iran. Following the 1971 War and the separation of East Pakistan, Yahya Khan resigned and Bhutto took over as President and Chief Martial Law Administrator on December 20, 1971. 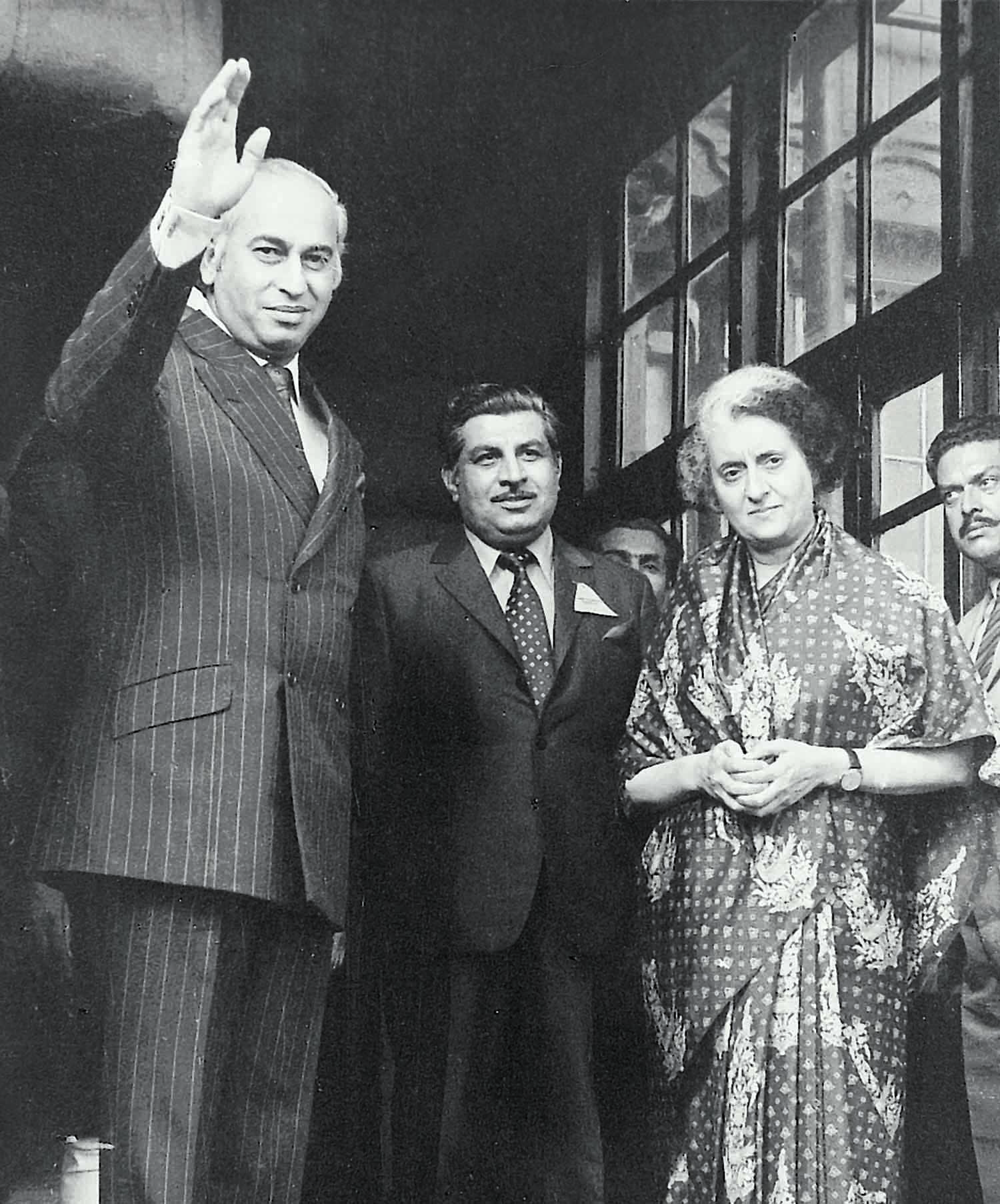 On March 1, he introduced land reforms, and on July 2, 1972, signed the Simla Agreement with India, which paved the way for the return of occupied lands and the release of Pakistani prisoners captured in East Pakistan in the 1971 war.

After the National Assembly passed the 1973 Constitution, Bhutto was sworn-in as the Prime Minister of the country. Following a political crisis in the country, Bhutto was imprisoned by General Zia-ul-Haq, who imposed Martial Law on July 5, 1977. On April 4, 1979, the former Prime Minister was hanged, after the Supreme Court upheld the death sentence passed by the Lahore High Court.

The High Court had given him the death sentence on charges of murder of the father of a dissident P P P politician. Zulfiqar Ali Bhutto was buried in his ancestral village at Garhi Khuda Baksh, next to his father’s grave.