ISLAMABAD: Prime Minister Imran Khan’s adviser Naeem-ul-Haq on Sunday has refuted the rumours pertaining to the directives given to National Accountability Bureau (NAB) from the PM to conduct a raid on Hamza Shehbaz’s residence.

Talking to media in Diamond Cricket Ground he said that Government has neither influenced the anti-graft watchdog nor it will in the future.

“NAB conducted a raid as per its own rules and the PML-N leader resisted the arrest for two days,” said Naeem.

“The people who looted nation will have to return the looted amount to the national exchequer,” added Naeem. 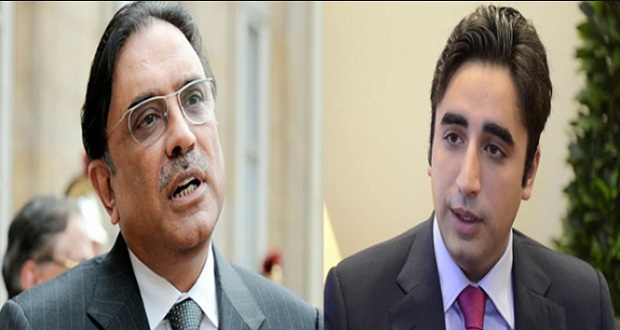 On a question asked by a journalist on the anti-government long march by Fazalur Rehman and Asif Zardari he said that they cannot do anything but the question is Zardari’s house in Lahore is second biggest house in the country the nation questions that where this amount came from.

Bilawal is a child till to date and he has nothing to do with people of Pakistan.

On a question asked about Punjab CM, he said that Buzdar is governing a big province which is not an easy job.