As per details, the meeting was also attended by special assistant to the PM Iftekhar Durrani. The PM in the meeting discussed the road map for the development of FATA with the Governor and CM KPK. 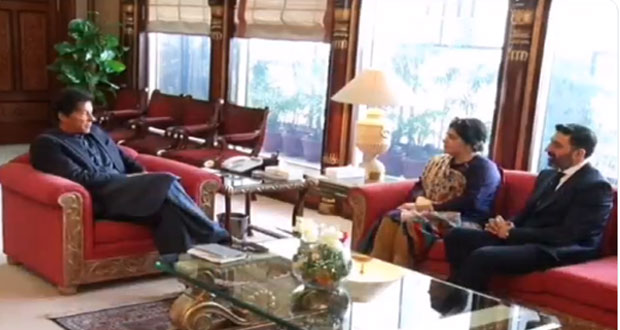