People Of Sindh Are Being Looted On…

Sports Can Play A Pivotal Role In…

As per sources, Prime Minister will be apprised by the economic team headed by Dr Hafeez Sheikh on progress in talks with International Monetary Fund (IMF) Mission for a bailout package.

Sources said that the tax amnesty scheme issue will also come under discussion in the meeting.

The meeting will take place at PM House’s Auditorium with certain members of the federal cabinet, National Assembly and country’s economic team in attendance.

It may be pertinent to mention that negotiations between Pakistan and IMF continue to be in a deadlock. 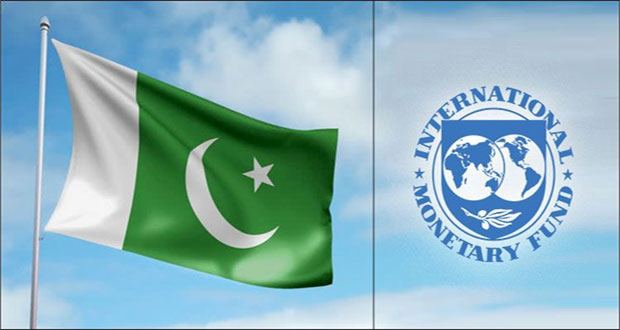 The visiting delegation has demanded an abrupt increase in the interest rate as Pakistan’s economic team headed by Financial Advisor Dr Hafeez Sheihk prepares to table its strategy before visiting mission’s officials in today’s talks.

IMF has demanded hike in gas and electricity tariffs to reduce the deficits, sources said.

IMF has also recommended privatisation of those institutions which are running into losses after every three months, sources added.

On the other hand, Pakistan has assured the IMF of carrying out ‘stage-wise’ implementation upon proposed demands instead of approving the conditions on an urgent basis.

Moreover, Pakistan has tendered its request of softening its conditions, awaiting approval of IMF’s Washington Office.

Another Injured Of Data Darbar Blast Passes Away