PML-N supporters gathered in enormous number and chanted slogans in favour of Hamza when he arrived at the high court.

In his filed plea, Hamza stated that National Accountability Bureau (NAB) issued his arrest warrants despite continued cooperation with the Bureau which he termed ‘political revenge’. 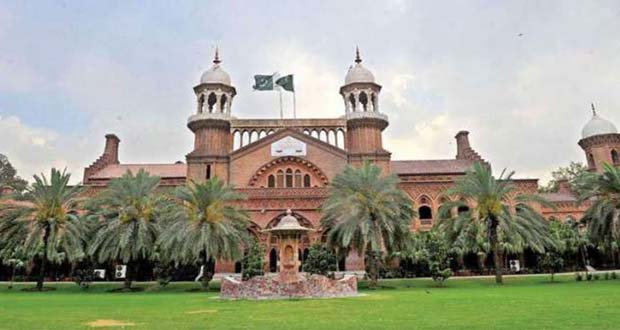 The lawyers of PML-N leader were appeared before the court and sought a pre-arrest bail. 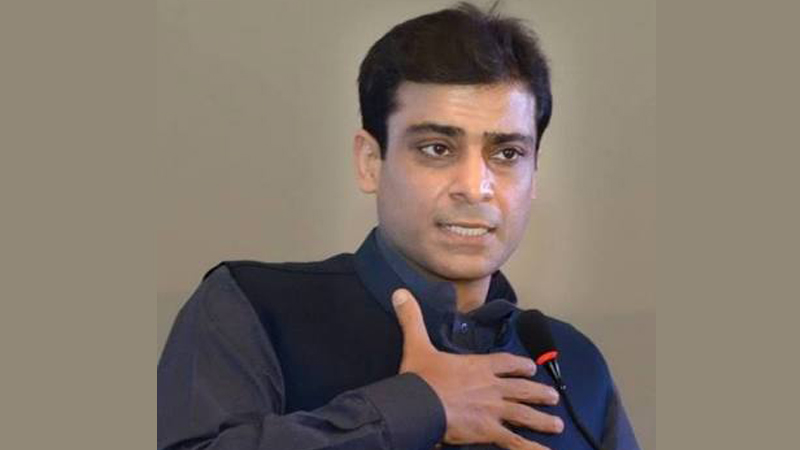 The court, in its short hearing, approved a two-day pre-arrest bail request and barred NAB from arresting Hamza Shehbaz till April 08.

Three Dead As Speeding Car Falls Into Stream In RYK