Bill Approved To Give Father One Month…

Kashmir A Litmus Test For Humanity To…

ISLAMABAD: Police have found the dead body of missing Chinese citizen from Rawalpindi here on Saturday.

As per details, a Chinese citizen’s dead body was discovered from Rawalpindi. He went missing on April 15 from Islamabad’s supermarket. A case was registered about his alleged abduction by his friend in PS Kohsar. 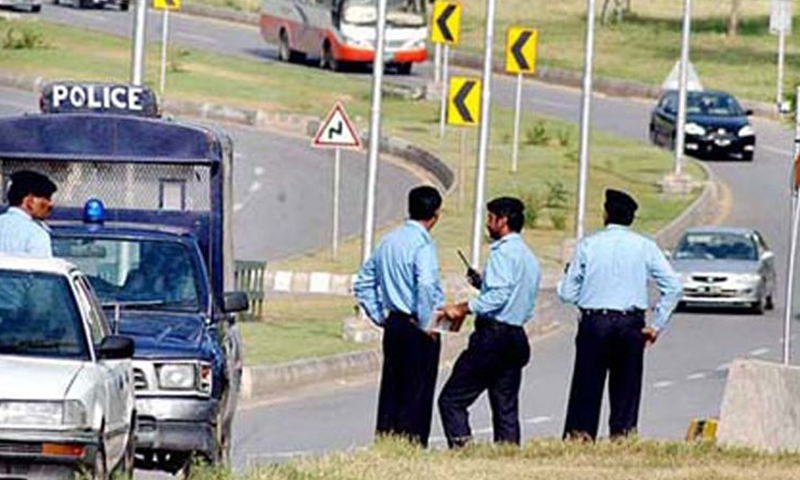 According to police, his body was discovered from Rawalpindi’s Iqbal Town area. He went missing previous while he went out for some grocery and a case was registered by his friend when did not return home.

He had signs of injuries over his head and his body was discovered from a sewerage stream. However, this can be an accident too as he was mentally unstable, added police.