KARACHI:  AbbTakk News transmission has been partially banned by the pemra in various cities of the country, the move has been condemned by political leaders.

Condemning the AbbTakk News closure strongly, Pakistan Muslim League-Nawaz (PML-N) leader Rana Mashhood said that the government is not tolerating freedom of the media adding that Pakistan will not progress until the media is not freed. 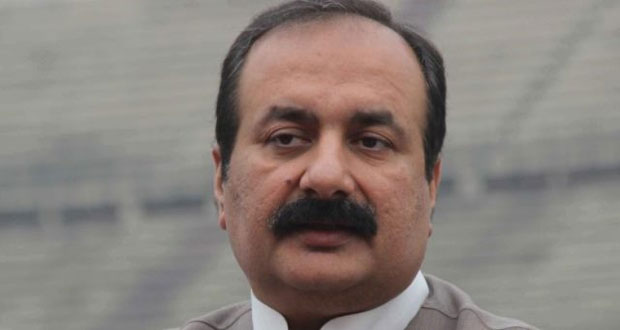 The PML-N leader further said they will not tolerate the ban on the media at all cost.

Parliamentary leader of Pakistan Peoples’s Party (PPP) Syed Hassan Murtaza condemning the ban on the AbbTakk News transmission said that his party believes in the media freedom adding that protection of journalistic institutions and journalists are the obligation of the political parties. 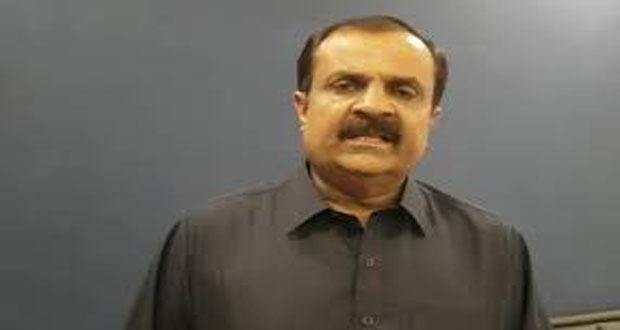 Senator Mirza Muhammad Khan Afridi demanding the immediate restoration of the AbbTakk News transmission said that the freedom of the media should be ensured in the country.

Earlier, Electronic Media Reporters Association (EMRA) has hinted that a call for a strike may be given over suspension of three TV News channels including AbbTakk News.

Pakistan Electronic Media Regulatory Authority (PEMRA) on Monday had suspended the transmission of AbbTakk news and a couple of other private TV channels in several cities across the country including Karachi, Lahore, Islamabad, Faisalabad, Multan and Hyderabad.

Asif Butt, President of EMRA, said that the Association strongly denounces the event, adding that he rejects “Anti-Journalist” policies of the incumbent federal government and PEMRA.

“If suspensions are not lifted then government and PEMRA is responsible for the strike which will take place countrywide”, he said.