COAS Calls On Emir Of Qatar During…

The seat fell vacant after the death of PML-N member provincial assembly Chaudhary Liaqat. The polling  started at 8:00 am and will continue till 5:00 without any break. 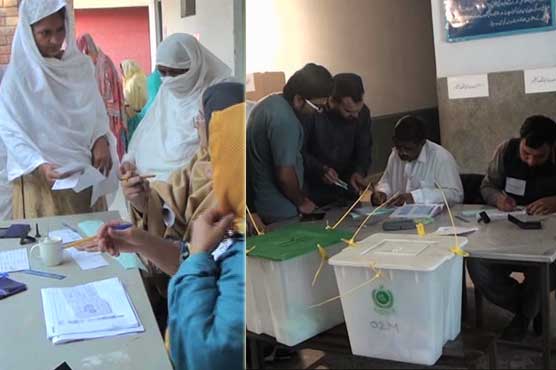 Election Election commission has deployed 1855 staff members along with stringent security arrangements. Presiding officers were given the powers of magistrate today as they can take quick action to cope the any untoward situation. Pakistan Army personnel are deployed inside and outside at all the polling stations of the PP-20 by-election.

The seat was fell vacant after the demise of PML-N MPA Ch Liaqat Ali Khan, who was died on October 30, 2017.

In 2013 general election PML-N candidate Ch Liaqat securing 62088 votes got the victory while runner up was an independent candidate and PTI candidate was on third position.