Will Go To Any Extent To Correct…

PM Imran Has Given Clear Stance Of…

As per details, addressing to a press conference he said that Sindh has been divided just an announcement is yet to be made.

He said, “PPP has snatched the due rights from the people of its province on the name of provincial autonomy and PM should use his constitutional powers to provide the relief to the people of Sindh.”

“The PPP-led government has divided the province by implementing quota system like it divided the country in the past,” said Maqbool. 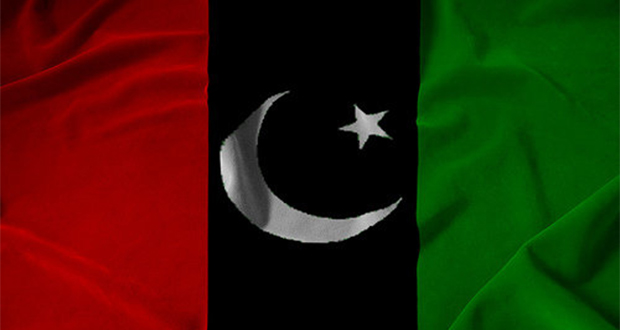 “At least 40 million people live within urban areas of Sindh which are being neglected in the exams of Sindh Public Service Commission (SPSC) as its officers are busy in hiring their own kids,” said Khalid Maqbool.

“All the bureaucrats appointed in the province are Sindhi speaking, Urdu speaking community is entirely being neglected,” he added.

“PPP is involved in murdering merit in the name of the quota system,” he further said.

In the end, he reinstated the demand from the country’s premier to use his constitutional powers to give Karachiites their due share from the resources of the province.

No Terrorist Will Be Spared: Ali Zaidi