KARACHI: On the occasion of World Labour Day, Pakistan Peoples Party (PPP) will hold a public gathering in Karachi’s area of Landhi on Wednesday (today).

Preparations have been finalized with stringent security measures taken to avert any mishap.

Several banners have been ousted at different spots across the metropolis in this regard.

In a session held under the supervision of Sindh Minister for Local Government Saeed Ghani, affairs related to security and other preparations for the gathering were discussed. 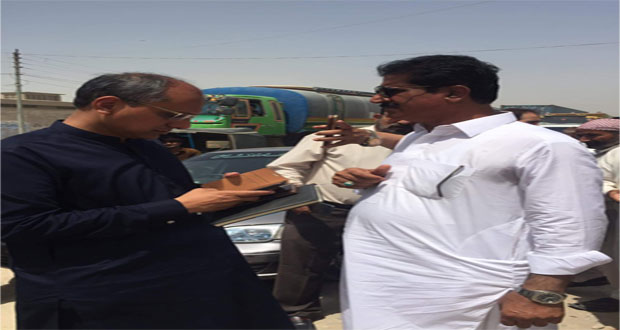 On this occasion, Saeed Ghani said that deconstructed roads near the spot where the public gathering is planned will be repaired soon to prevent the public from facing any difficulty while coming to attend the gathering.