As per details, Punjab Information Minister Samsam Bukhari in a statement said that the protest of PPP is in favour of PML-N. He said People can be fooled for some time but not forever.

“Opposition should bring positivity in their attitude and suggest the solutions of the problems,” said Samsam.

“Providing relief to the masses is the responsibility of the government,” he added. 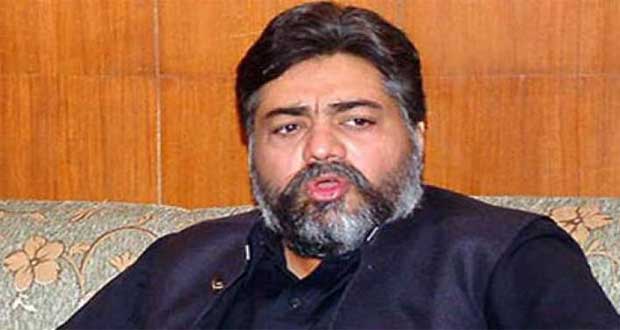 “We should give some time to the new team before criticizing it,” he further added.

“PML-N is blaming us for its failure but the writ of the state will be maintained at all costs,” concluded Bukhari.