After playing the first 8 matches of PSL at Dubai International Stadium, Pakistan Super League teams are moving towards Sharjah to play further 7 matches.

Islamabad United will be playing against Quetta Gladiators in tomorrow’s match.
The match will be starting at 9 PM PST.

South African All-rounder JP Duminy has joined the team (Islamabad United) in Dubai, he was busy in national team’s duties in a series with India.

Earlier, Karachi Kings have won all three matches played at Dubai international stadium and they are leading the points table whereas Multan Sultan and Quetta Gladiators are on 2nd and 3rd.

Alike last two seasons, Lahore Qalandars are on the last number as they have been defeated in all three matches they have played. 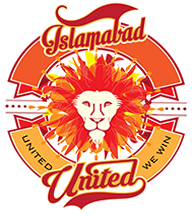 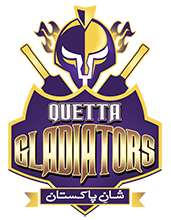