Dubai (March 18, 2018): Karachi Kings won the toss and opted to bat in the qualifier against Islamabad United in the third edition of Pakistan Super League (PSL) at the Dubai International Cricket Stadium tonight.

The winner of tonight’s match will secure a place in the final of the tournament, to be held in Karachi on March 25. 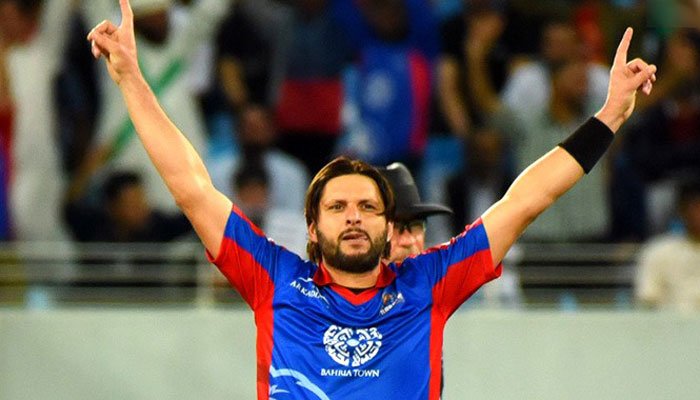 The losing team will play the winner of Peshawar Zalmi vs Quetta Gladiators eliminator game in Lahore, in one more shot at a berth in the final. 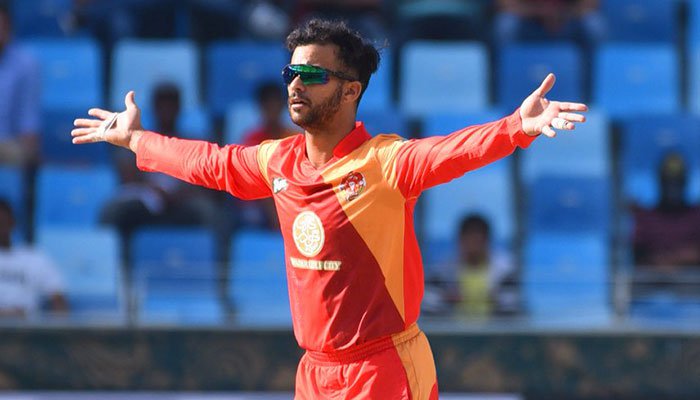 Islamabad United are without captain Misbah-ul-Haq, who is out of cricket action due to a hairline fracture in his wrist. South Africa’s JP Duminy is leading the side in Misbah’s absence. 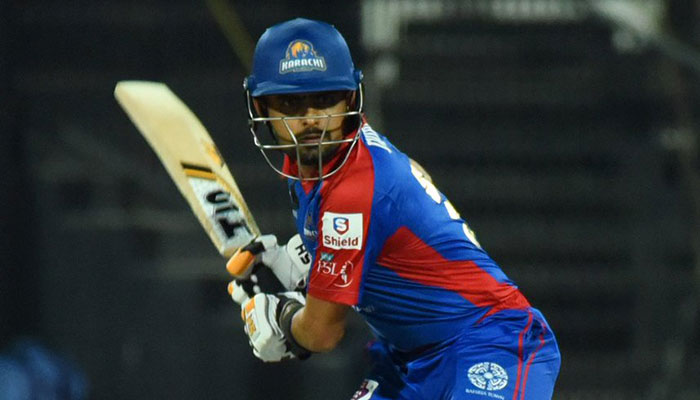 Afridi is playing today, despite an injury scare earlier when he was reported to be suffering from knee pain and swelling.

Islamabad, Karachi To Take On Each Other For PSL Final Race

Those Calling Each Other Thieves Unite On Same Stage: Fazl