Time Will Never Come For Opposition To…

Talking to the PTI AJK president, Speaker National Assembly (NA) said that Kashmir and Pakistan are linked by imperishable brotherhood and regional culture with each other as jugular vein adding that the incumbent government is serious to highlight Kashmir issue on an international level. 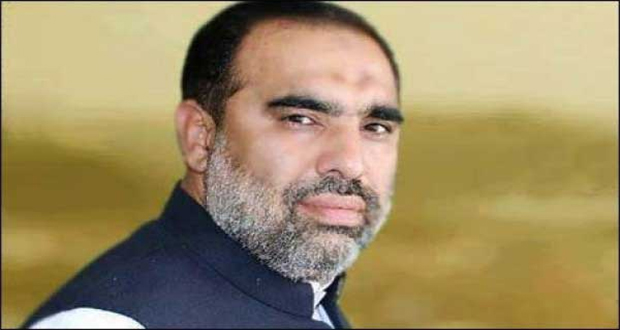 Speaker Asad Qaiser said that the Sun of Kashmir independence will rise one day which will restore peace in South Asia.

The speaker said that the Kashmiris struggle of independence shaken the world and time has come that world community to play its active role in resolving the Kashmir dispute.

He also condemned continued brutalities and atrocities in the Occupied Kashmir.

AJK party president Barrister Sultan Mahmood said that people of AJK completely stand with the masses of the occupied valley.