The meeting is continued at the Prime Minister Imran Khan Bani Gala residence while the premier is giving briefing the meeting regarding recent changes in the government. 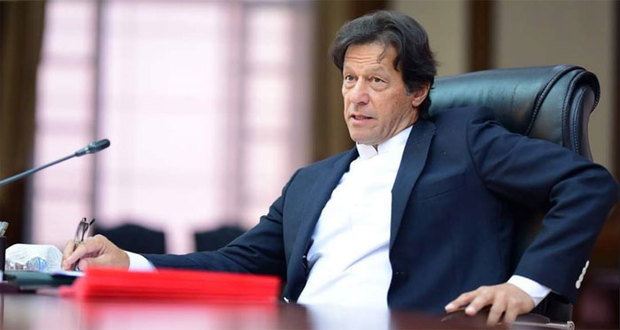 According to sources, the PM has been directing the party leaders to improve their performance adding that the aggressive response will be adopted over criticism of the opposition.

Sources said that the meeting will discuss the party narrative and will also review economy and political situation while the strategy will also be set regarding impressive awareness to masses over the government measures.

The PM will also brief the meeting about economic stability.