Video Of Ali Gillani Is Reflective Of… After hearing arguments from both sides court has declared that Rana Asif has concealed the asset record and he was also bank defaulter, therefore he was not eligible to contest the election.

On other hands, LHC also disqualified PML-N candidate for NA-146 Arfiwala Rana Zahid Hussain on the petition filed against him by the Rana Aftab. 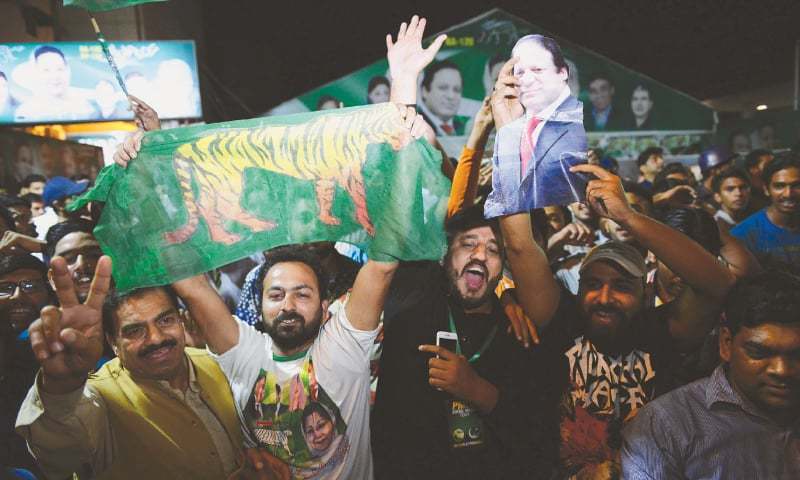 The two-member bench of LHC headed by Mazahir Ali Akbar Naqvi hearing the case filed against the election tribunal, which has allowed him to contest the election, declared tribunal verdict null and void.

The bench said in its verdict that Rana Zahid Hussain concealed the records and his fake degree, therefore he is not eligible for contesting election 2018.

Court has also rejected the plea against the PTI candidate Amjad Joya seeking his disqualification in the same constituency.