LAHORE: Governor Punjab Chaudhry Muhammad Sarwar has said that Pakistan Tehreek-e-Insaf (PTI) government approximately one year wasted on administrative issues while it will serve the masses in remaining four years.

Talking to media in Lahore Chaudhry Muhammad Sarwar said that joining or quitting the post is not a matter for him adding that it is prerogative of Prime Minister Imran Khan to change Chief Minister Punjab Usman Buzdar. 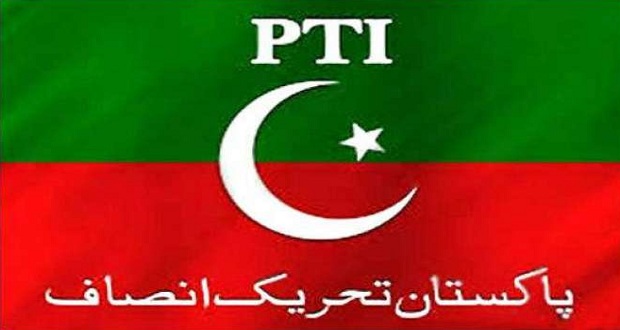 Chaudhry Muhammad Sarwar said that provincial government will provide clean drinking water to the whole of the province adding that the PTI government has compelled taking the loan for debt servicing which was taken in time of previous governments.

The governor said that if opposition thinks that National Accountability Bureau (NAB) is crossing its limits then the government is ready to talk on the matter in the parliament.

He said that “the PTI has no personal grudges against any political party and we are talking of country and nations interest adding that we will sacrifice everything for sake of masses interests.