Govt Not Serious in Taking Action Against…

According to ISPR, a mob led by PTM leaders Ali Wazir and Mohsin Dawar attacked a check post near Miran Shah area of the North Waziristan district.

The prime objective of the attackers was to rescue the alleged terrorists and their facilitators who were arrested by the forces yesterday.

The attackers led by PTM leaders Mohsin Dawar and Ali Wazir directly targeted the Army check post. As a result, five army personnel were injured. However, Army in defence responded and at least three protesters were killed and 10 others injured. 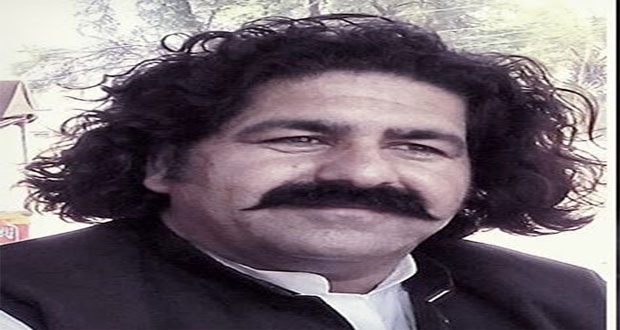 The injured have been shifted to an Army hospital for treatment, added ISPR.

On the other hands, the Army have taken Ali Wazir and eight others in custody. However, the other PTM leader Mohsin Dawar has managed to flee from the scene.