Two Million Olive Plants To Be Distributed To Farmer In Punjab

A spokesman of Punjab Agriculture department said it is a five year government project which is aimed at promotion of olive growth in this area.

He said the olive plants are being provided free of cost to growers in Chakwal, Jhelum, Attock, Rawalpindi, Mianwali and Khushab. 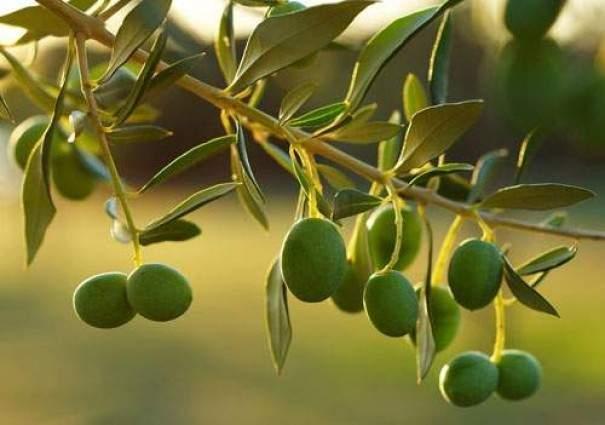 He said under this project farmers are also being provided financial assistance up to seventy per cent for sink tube wells while sixty per cent financial support for installing drip irrigation system.

The spokesman said interested farmers can submit their application till 31st of this month to get free of cost plants.