Ranveer And Deepika To Get Hitched Twice

However, the couple has remained tight-lipped about their wedding plans. Famous Bollywood actors will tie the knot on 14th and 15th of November this year.

The latest that we have heard about the wedding is that the marriage nuptials will be a combination of the North-meets-South.  So because Ranveer is a Sindhi-Punjabi and Deepika is from Karnataka. 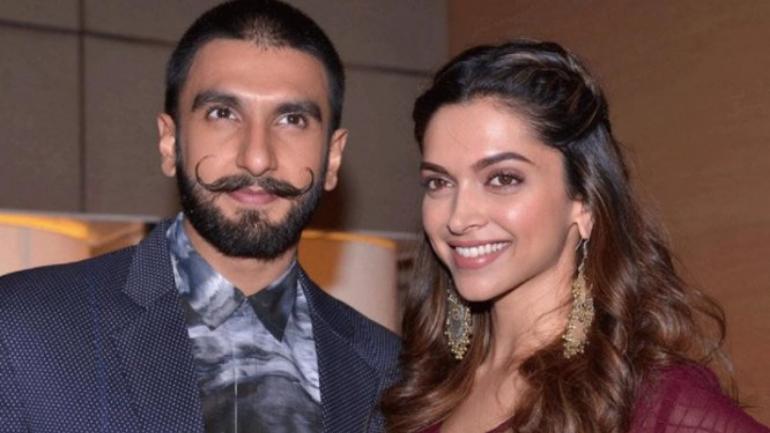 According to the report, the wedding will be a close-knit affair, which will be attended only by the close friends and family. Karan Johar, Rohit Shetty, Arjun Kapoor and Ranbir Kapoor are expected to be on the guest list.

The word is that Shah Rukh Khan, Farah Khan, Aditya Chopra and the duo’s beloved filmmaker Sanjay Leela Bhansali will also be present on the big day. 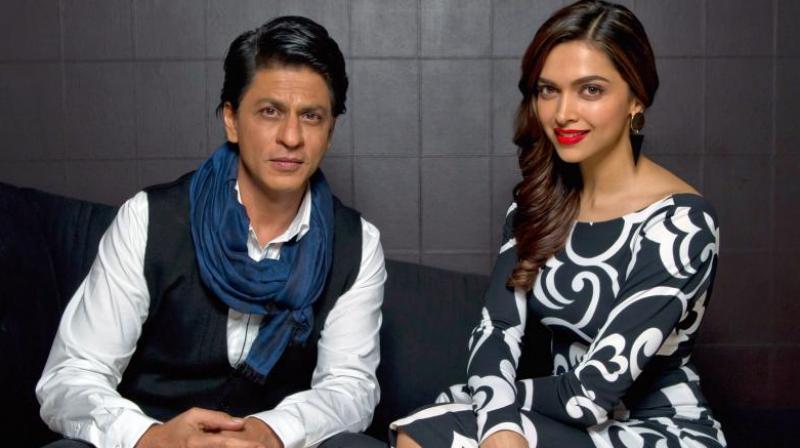 A report claims that on November 14, the couple will get married in accordance with the Kannadiga customs and rituals. On November 15, the Punjabi marriage, also known as Anand Karaj, will be held.

In the midst of reports it’s confirmed that Deepika’s bridal couture is being designed by Sabyasachi Mukherjee, Who also designed Deepika’s outfits in her role as ‘Padmavaat‘