Another Polio Case Reported in Sindh

US Envoy on Afghanistan Calls on FM…

KARACHI: Supreme Court of Pakistan on Wednesday rejected the pre-arrest bail plea of the accused in a rape case of a Hindu girl after which the suspect managed to escape from the scene.

As per details, the said incident happened back on February 14 when a 12-year-old Hindu girl was raped while she was plucking chilies from the field. The case was heard in SC’s Karachi registry.

During the hearing, the government’s lawyer revealed before the court that the accused raped the 12 years old minor along with other suspects and demanded to reject his pre-arrest bail plea. 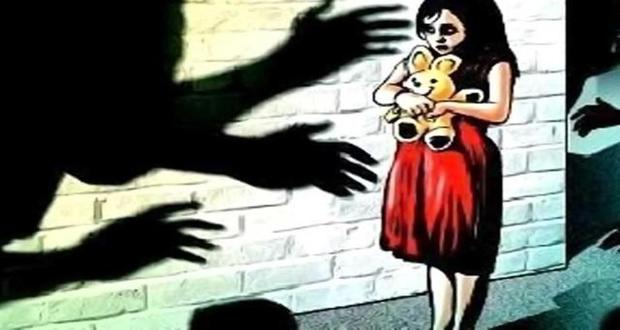 To which the court rejected the bail pleas of the accused in the said case. Soon after the rejection, the accused managed to flee from the courtroom in the presence of the police.

PIA Air Hostess During Duty Flees From Paris to Belgium