At a press conference in Shaheed Benazirabad district on Sunday, Dr Magsi asked the Grand Democratic Alliance, Pakistan Muslim League – Nawaz and Pakistan Tehreek-e-Insaf to support him against the PPP. 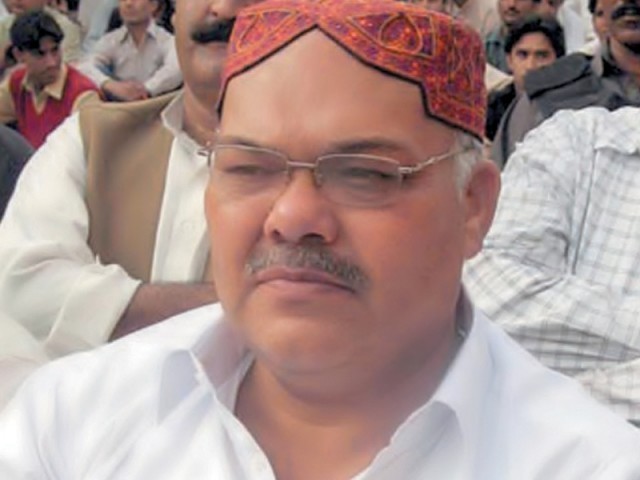 “Together and with the support of Nawabshah’s people, we can give a historic defeat to Zardari,” Dr Magsi said. The STP chairperson added that he is was in negotiations with the aforementioned three parties, besides other groups, to favour his candidacy.

He alleged that Zardari plundered Sindh during the 10-year rule of the PPP in Sindh and five years in the Centre from 2008 to 2013. He held the PPP co-chairperson responsible for the shortage of water in Sindh both for domestic consumption and irrigation.

“The fertile land in Thatta, Sujawal, Badin and other districts has turned barren. What Zardari has been doing with the farmers of Sindh is known to everyone,” Dr Magsi said. He claimed that the people of Sindh had a strong dislike for Zardari. Dr Magsi, who is based in Hyderabad, has also filed nomination papers to contest from provincial constituency PS-62 of Qasimabad in Hyderabad district.