123 Passengers Who Landed At Karachi Airport… 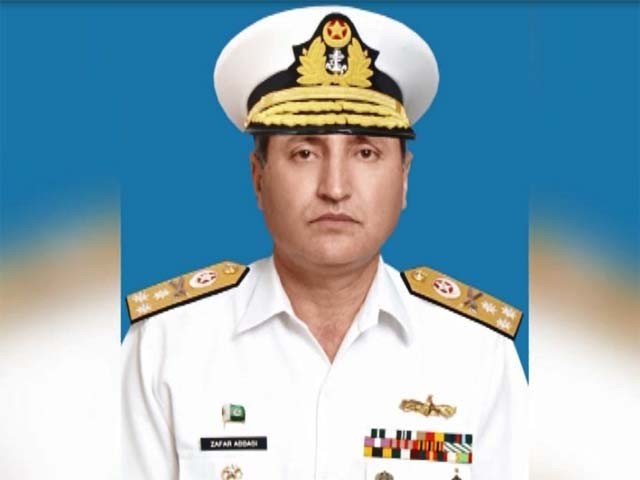 During the meeting, detailed discussions on bilateral defence collaboration in diverse fields were held. The visiting dignitary lauded the commitment and performance of Pakistan Navy in maintaining peace and stability in the regional maritime domain.

It is expected that the visit will further enhance defence collaboration and strengthen defence ties between the two countries in general and navies in particular.

Regional security situation and matters of mutual interest, including enhancement of bilateral defence and security cooperation, were discussed.

He also stressed for greater cooperative and collaborative approach among the global community to defeat extremism.

On August 6, the Chief of Army Staff General Qamar Javed Bajwa expressed his confidence and optimism that Pakistan youth and said that the young leadership will lead Pakistan to a new era of peace and progress and will defeat all kind of potential risks.

The COAS made this remarks while interacting with youth during their ongoing annual internship program at the Inter-Services Public Relations Directorate on Monday.

While speaking on the occasion, the COAS said that Pakistan is blessed with most talented and vibrant youth and future of Pakistan belongs to them.