Coronavirus Kills More 63 People Across The…

PM To Take Vote of Confidence From…

Riyadh (October 23, 2018): Saudi Arabia has agreed to provide Pakistan $3 billion dollars for a year to address its balance-of-payments crisis.

The Kingdom has also signed an agreement to provide $3 billion worth of oil to Pakistan on deferred payment.

The Memorandum of Understanding (MoU) signed between finance minister Asad Umar and Saudi counterpart Muhammad AAbdullahAljadan.The agreements in this regard were signed during the visit of Prime Minister Imran Khan to Saudi Arabia to attend the Future Investment Initiative (FII) Conference, a trip he undertook on the invitation of King Salman.

According to a press release issued by the foreign office, Prime Minister’s visit to Saudi Arabia has resulted in significant understandings between Pakistan and Saudi Arabia.

It said Saudi Arabia will place a deposit of USD 3 Billion for a period of one year as a balance of payment support.

It was also agreed that a one-year deferred payment facility for import of oil, up to USD 3 Billion, will be provided by Saudi Arabia. This arrangement will be in place for three years, which will be reviewed thereafter. 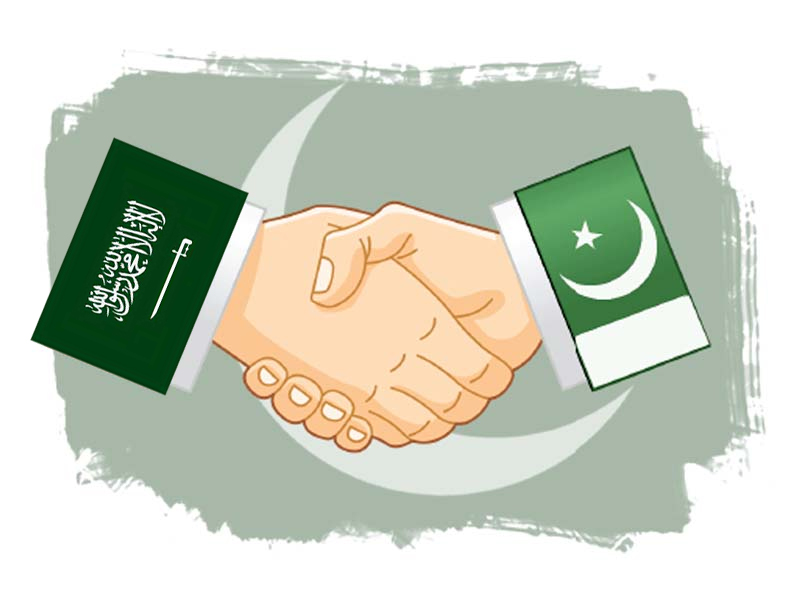 “At the invitation of the Custodian of the Two Holy Mosques, His Majesty, King Salman bin Abdulaziz, the Prime Minister of the Islamic Republic of Pakistan, Mr. Imran Khan visited Saudi Arabia to participate in the Future Investment Initiative (FII) Conference on 22-23 October 2018,” according to the foreign office.

The Crown Prince agreed to the Prime Minister’s suggestion to reduce visa fee for Pakistani workers, which is a significant step towards enhancing Pakistan’s workforce in Saudi Arabia, as well as facilitating travel of people from both countries.

Far-reaching decisions on bilateral economic and financial cooperation were also agreed. These included:

a. A MoU was signed between the Finance Minister Asad Umar and the Saudi Finance Minister, Muhammad Abdullah Al-Jadaan. It was agreed Saudi Arabia will place a deposit of USD 3 Billion for a period of one year as the balance of payment support.

b. It was also agreed that a one-year deferred payment facility for import of oil, up to USD 3 Billion, will be provided by Saudi Arabia. This arrangement will be in placed for three years, which will be reviewed thereafter.

c. The earlier visit of the Saudi delegation had evaluated the possibility of investing in a petroleum refinery in Pakistan. Saudi Arabia confirmed its interest in this project, and a MoU will be signed after obtaining cabinet approval.

d. Saudi Arabia expressed interest in the development of mineral resources in Pakistan. For this purpose, the Federal Government and the Government of Balochistan will consult, following which a delegation of the Kingdom will be invited to visit Pakistan.

According to the Radio Pakistan, they exchanged views on bilateral relations and regional and global political situation. They expressed a desire to further enhance and diversify bilateral cooperation.

They also talked about the problems being faced by the Pakistani workers and laborers in Saudi Arabia.

The Saudi King directed the ministry concerned to take immediate steps to solve the problems being faced by the Pakistanis.