During the hearing, both Waseem Akhter and Ahmed Latif kept on asking for forgiveness from the top court, but the court maintained its decision of granting the politicians with a month of imprisonment and disqualification. 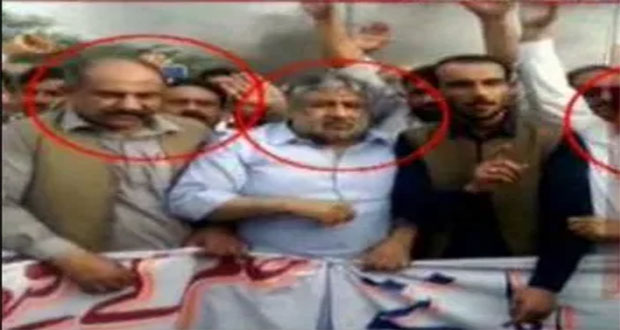 “Court had reduced six-month of jail-term to one month after both leaders issued an apology. We don’t think our decision should intervene with Lahore High Court’s”, Chief Justice Asif Khosa remarked. 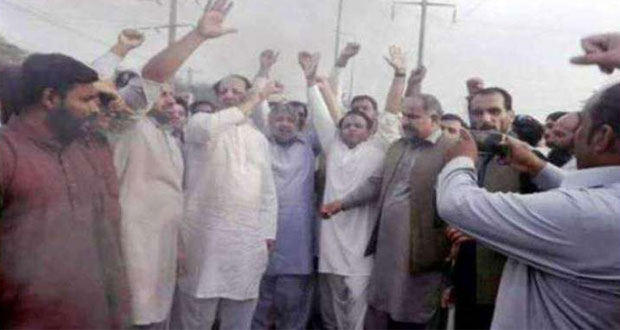 It is to be noted that these two PML-N stalwarts were apprehended for chanting slogans against Chief Justice at the time Saqib Nisar and top court, after Supreme Court announced its decision against Nawaz Sharif, disqualifying him from holding any public office.