BISHKEK: The 19th meeting of the Council of the Heads of State of Shanghai Cooperation has commenced in Bishkek, Kyrgyzstan with Prime Minister Imran Khan in attendance, AbbTakk News on Friday.

Other leaders of the SCO member and observer states, as well as representatives of important international organizations, are attending the meeting.

The Council of Heads of State is the highest forum of SCO which considers and defines strategy, prospects and priorities of the Organization.

On Thursday, Imran Khan landed in Bishkek and was witnessed having an informal interaction with Russian President Vladimir Putin. 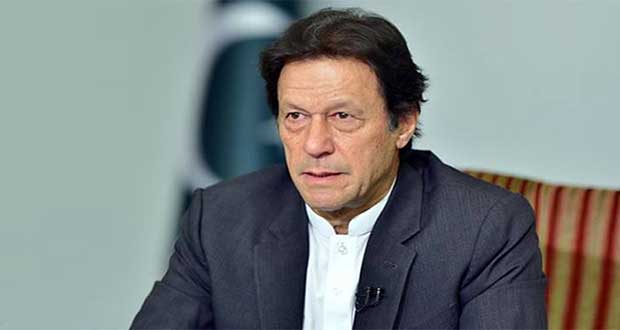 Both the leaders inquired about each others health and shook hands

PM Imran said that he was happy with the burgeoning relationship between Pakistan and Russia, adding that cooperation with Russia in defence has increased.

The premier on the sidelines of the SCO summit also met with Kyrgyz President Sooronbay Sharipovich.