Lie Is The Base Of This Budget:…

According to details, the Senate special committee session was chaired by Barrister Muhammad Ali Khan in Parliament house Islamabad today.

Pashtoon Tahafuz Movement (PTM) leaders Tuesday briefed a meeting of the special committee of the Senate about their demands.

According to reports, the PTM leaders informed the committee about their demands and the current situation in tribal districts. 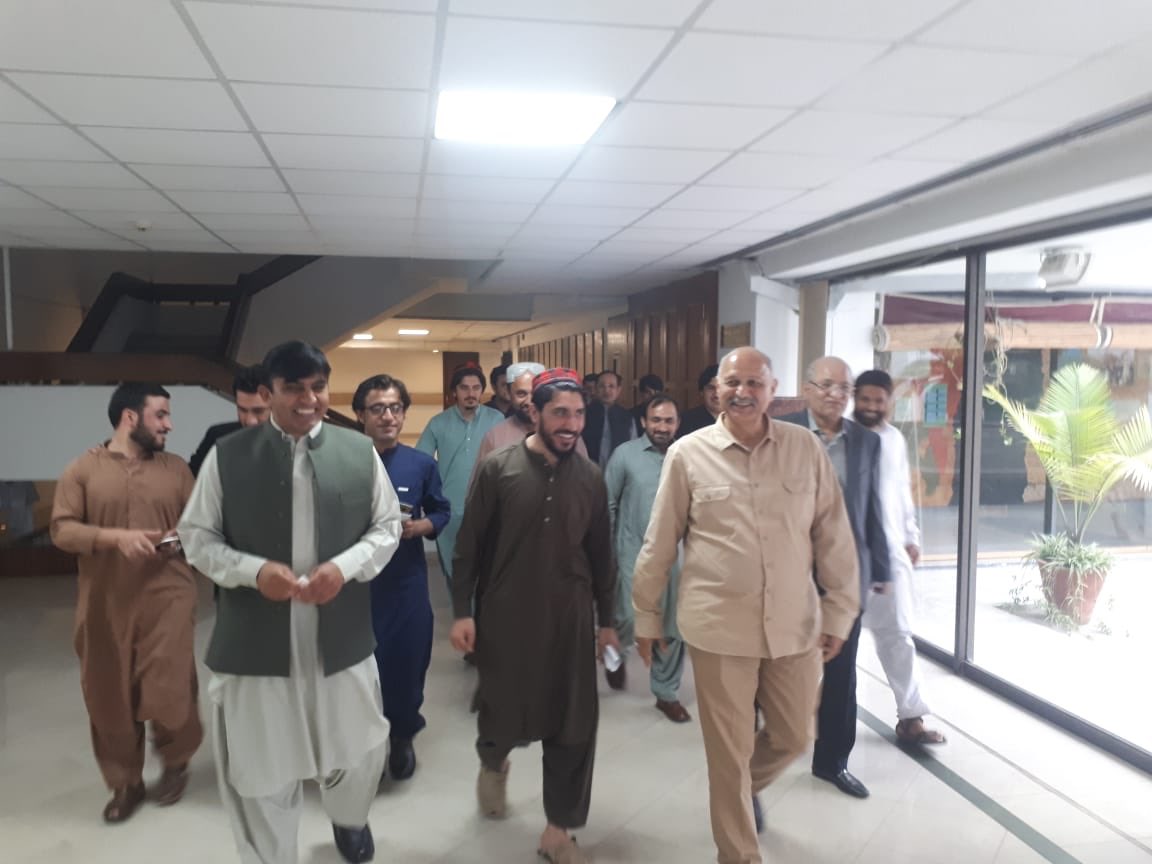 Senator Mushaid Hussain Syed said that PTM issues could be solved with the help of negotiations. “All issues can be resolved by making policy and taking important steps. Senate special committee will create the role of pull,” he added. 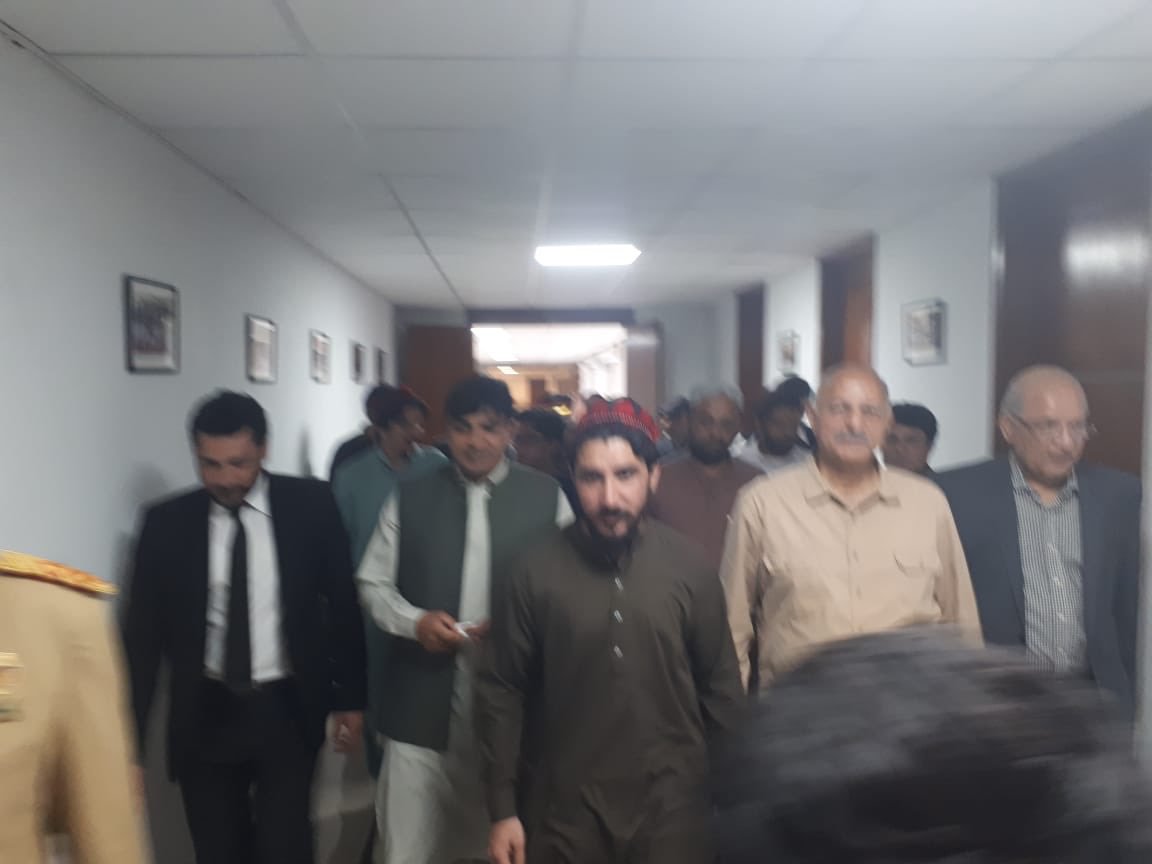 Senators said ‘we want to listen & learn’; this first step of dialogue with PTM in the premises of Parliament is a ‘glimmer of hope’, + positive signs are PTM now also in Parliament, upcoming elections in FATA & welcome change in Pakistan Afghan Policy, discarding old mindset! pic.twitter.com/J3w5yie46z

It must be noted that Dawar is a member of the National Assembly from North Waziristan (NA-48) and Wazir is an MNA from South Waziristan (NA-50) — both areas also formerly known as tribal agencies were part of previous Fata and now have been merged into Khyber Pakhtunkhwa.