KARACHI: Sindh High Court has directed National Accountability Bureau (NAB) to submit their reply before May 07 for shifting ‘Roshan Sindh’ project to the federal capital.

As the hearing commenced, NAB prosecutor told the court that inquiry of fake accounts case has been clubbed with Roshan Sindh project’s over ‘risk of transferring corruption money through fake bank accounts’.

He apprised the court that 15 suspects including Khalil Asad and Agha Shahid were under arrest in Roshan Sindh project case, adding that a combines Investigation team will continue further inquiry with the accused. 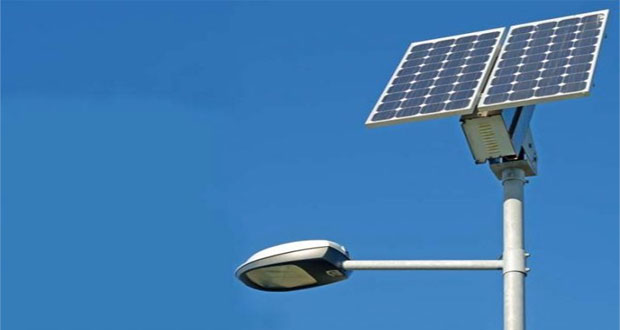 Whereas, suspects’ lawyer opposed the transfer of the case.

Later, SHC ordered the Anti-graft watchdog to submit a reply for transferring the case, extending interim bail of all accused.

“Did the province illuminate after Roshan Sindh Project? Tell us from which company did you buy solar panels from. If all details will be demanded then all involved will shriek”, the court stated while addressing the suspects.