28 More Die of Coronavirus In Pakistan

Accountability Court Judge Najmul Hasan Bukhari has resumed hearing as it is highly likely that the father-son duo will get indicted today.

Alleged frontman of the Sharif family, Mohammad Mushtaq has also been produced before the court.

On Sunday, Federal Investigation Agency (FIA) arrested a man named Mohammad Mushtaq at Lahore Airport, claiming that he is the manager of Ramzan Sugar Mills. 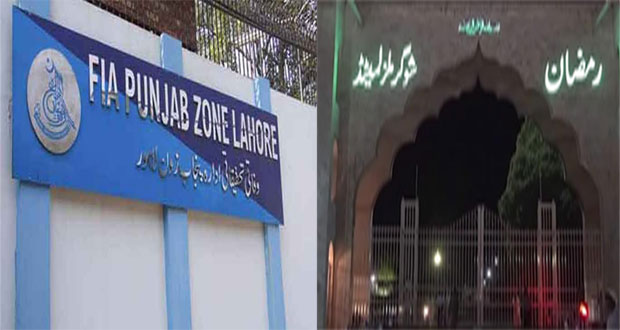 FIA apprehended him after he was off-loaded from the plane owing to the placement of his name in the Exit Control List (ECL).

Mohammad Mushtaq was at the airport to flee to Dubai.

According to FIA officials, the offender will be handed to the National Accountability Bureau (NAB) after being probed.

Weather To Remain Hot And Dry in Next 24 Hours