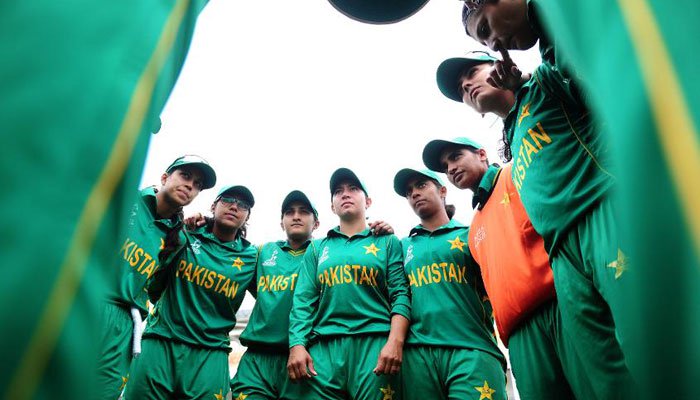 Bisma Maroof will also remain, captain of the team in T-20 series, while it is pertinent to mention here that Pakistan women team will play three-ODIs and five- T20s in series against South Africa.