The PPP, Only Party Which Can Provide…

Karakoram Highway Opened For All Kinds Of…

SRK Breaks Silence on Not Doing Hollywood Movie Yet

Mumbai:(August 27, 2018) Bollywood star Shah Rukh Khan recently revealed that he has never been offered a Hollywood movie unlike his colleagues from the industry, Priyanka Chopra, Irrfan, Anupam Kher and Amitabh Bachchan.

The actor told the Economic Times that he wants Hindi movies to do well globally, and wants them to achieve the international standard.

On asked whether he has ever thought of Hollywood as a viable option, the actor said, “They have to look at me; I can’t look at them. I look at the moon every day but I don’t reach for it.”

“It started with Om Puriji and now Priyanka, Irrfan and so many others are doing it. Nawazuddin Siddiqui is getting some films. Amitji (Amitabh Bachchan) has done some, Anupam Kher too has and it’s wonderful. But I have never been offered an opportunity,” Shah Rukh Khan said. 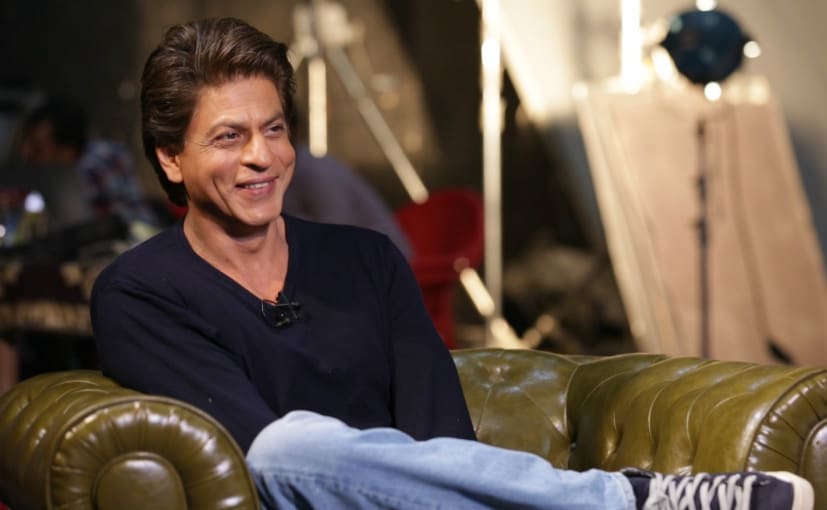 The actor even made light of the subject as he added, “I don’t even know if I am good enough to do it — I think my English is a little weak.”

Shah Rukh said that he one day hopes that Tom Cruise would get a chance to say that he has bagged a Hindi movie.

He added that “My own attempt is to make Indian films watched at that level. Again, not taking away from the greatness of anything that others have achieved.” “I’d like Tom Cruise to say one day that ‘I’ve been given a chance in a Hindi film’. Man, that will be wonderful. Christopher Nolan would say that there is a producer in India who wants him to make a film. Inshallah, that will happen,” the actor told ET.