Statement On Dr Aafia Taken Out Of Context: FO

ISLAMABAD: Spokesperson of the Foreign Office Dr Faisal on Thursday in his weekly briefing clarified that his statement Dr Aafia was taken out of context.

As per details, addressing to media in a weekly press briefing he highlighted that Indian atrocities are continuously damaging regional peace and two more youth were gunned down in Kashmir today and the authorities have suspended mobile and internet services in the valley. 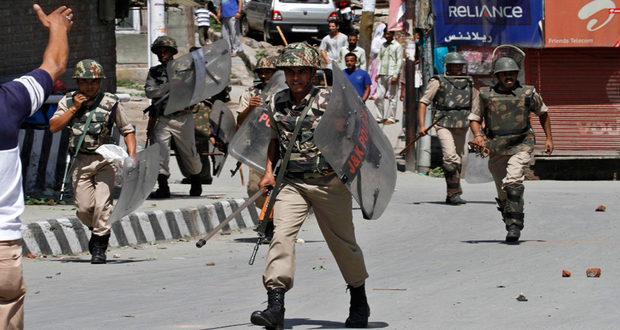 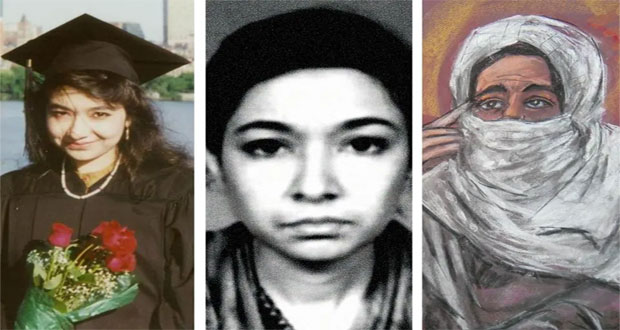 The spokesperson once again urged the international community to play its part in solving Kashmir dispute.

Dr Faisal also condemned the recent brutal attacks in Sri Lanka and told that Pakistan has offered its assistance to the Sri Lankan government pertaining to the investigations of the matter.

He also recalled that PM’s statement was also taken out of context on non-state actors operating from
Pakistan to destabilize regional peace.