ISLAMABAD: Foreign Minister Shah Mehmood Qureshi on Sunday claimed that as per strong intelligence sources, India may resort to any misadventure from April 16 to 20.

In his media talk in the federal capital, the foreign minister ruled out chances of stabilising peace in the region, by declaring that chances of war with India still linger.

Stating that it is likely that Pakistan may come under Indian misadventure on any day from April 16 till 20, Qureshi said that he has apprised the International community and Security Council regarding the matter. 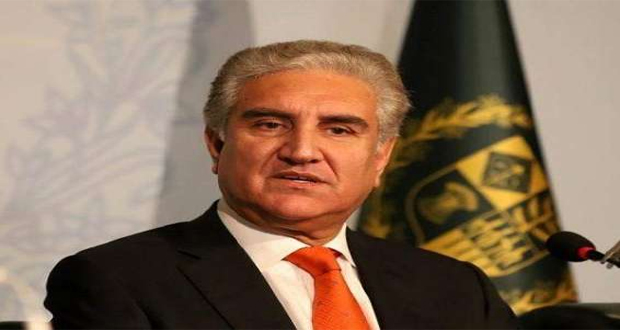 “Pakistan wishes to resolve issues with table-talks. We will set free 360 Indian prisoners in the ongoing month of April. Thinking of resolving matters through mediums other than dialogue is a foolish thought”, Shah Mehmood stated.

Mentioning the routine violation of human rights in the Indian occupied Kashmir, the foreign minister called out World to look into the matter and stop being silent on the grave issue.