Steps Being Taken To Provide Relief To…

Lahore (October 29, 2017): The final face off between Pakistan and Sri Lanka is going to be held in Lahore today. This will be very first T2o Match between the both on Pakistani soil. Pakistan has already won the three match series by 2-0.

Pakistan and Sri Lanka teams have arrived in Lahore amid high security, where they will play the third and final T20I match of the series today in a history-making moment for the country.

The Sri Lankan team, led by all-rounder Thisara Perera after Upal Tharanga pulled out of the fixture,  departed from Abu Dhabi at 10pm and touch down in Lahore around 2:25am.

Pakistan squad  departed from Dubai via flight EK-622  and reached Lahore around 1:50am. 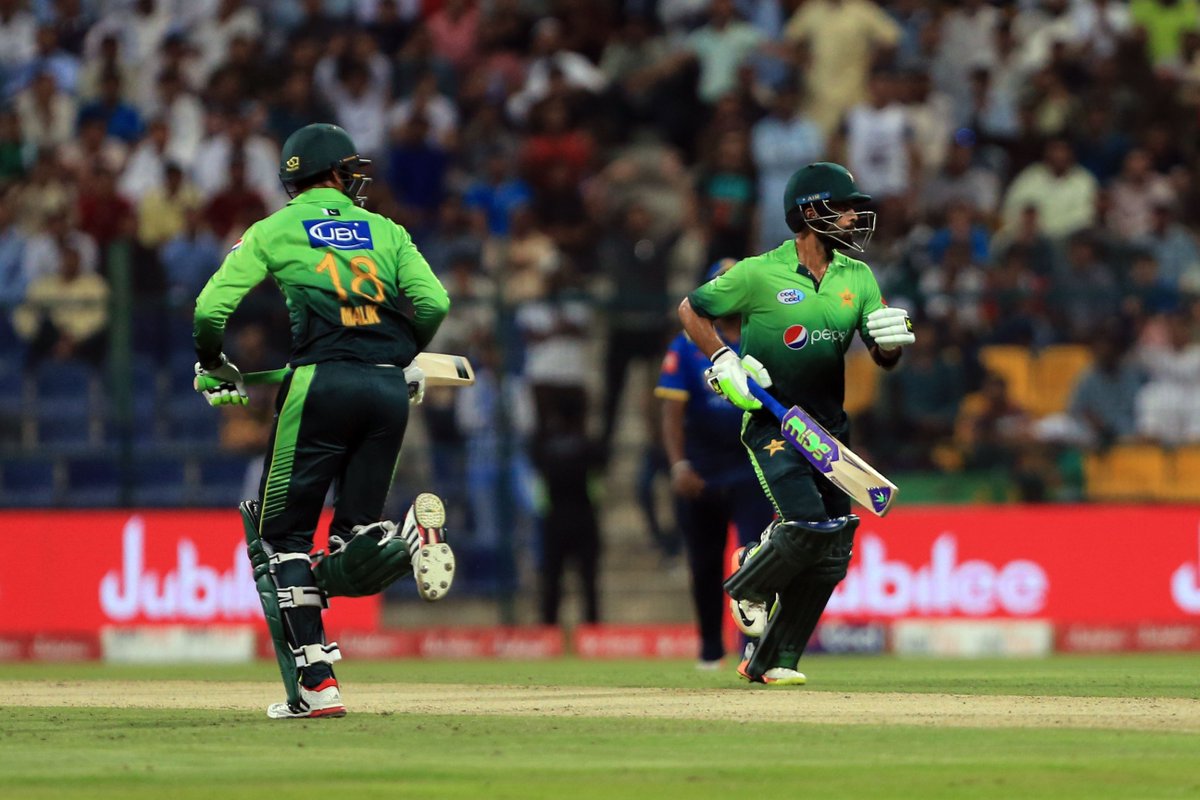 The Green Shirts already lead the T20I series 2-0, after beating Sri Lanka by seven wickets in the opening game and winning a last-ball thriller in the second T20I.

Sunday’s game will mark the homecoming of top-level international cricket as Sri Lanka become the first major cricket team to visit Pakistan since they were targeted in a deadly ambush in 2009 — with attack survivors among those returning to the scene. 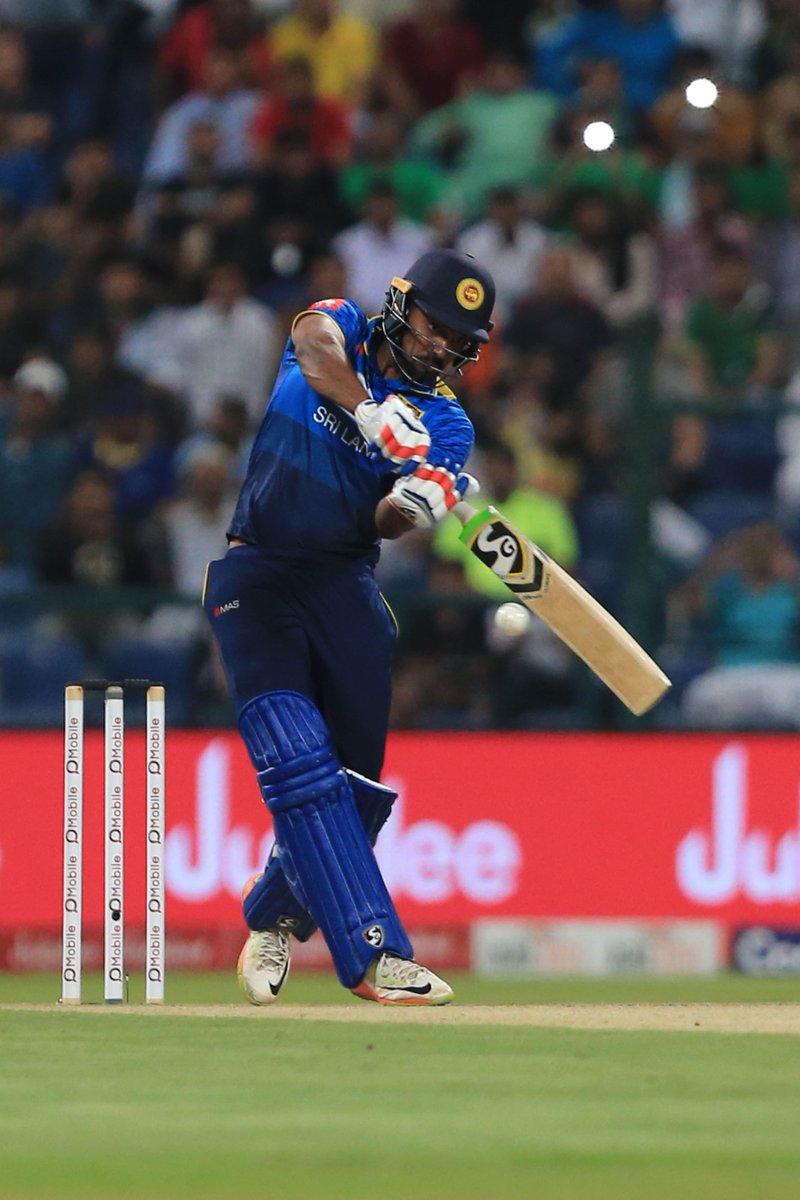 Tens of thousands of security personnel have been deployed in Lahore for the occasion. They will guard routes to the stadium, and air surveillance and intelligence monitoring is also in place as Pakistan rolls out head-of-state level measures.

The third and the last T20 between Pakistan and Sri Lanka will be the 18th T20 being played between the two countries. 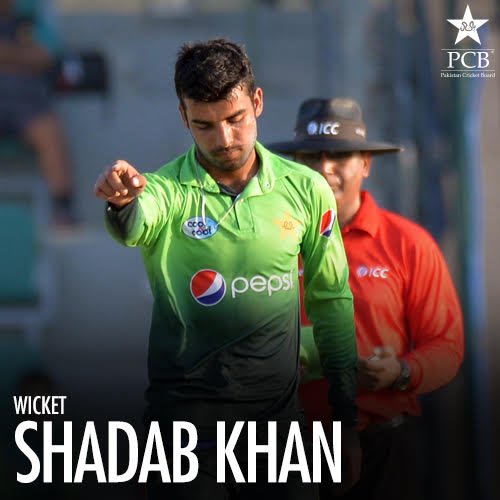 It will be the first ever T20 between the two countries, which is taking place at the Pakistani soil at the Gadaffi stadium.

In the so far 17 T20 Games played between Pakistan and Sri Lanka, the green shirts have edge over the Lankan side by winning 12 and losing five games.

In 2007, Pakistan beat Lanka in South Africa, in 2008, Pakistan and Lanka played two matches in Canada, with Pak and Lanka winning one match each. 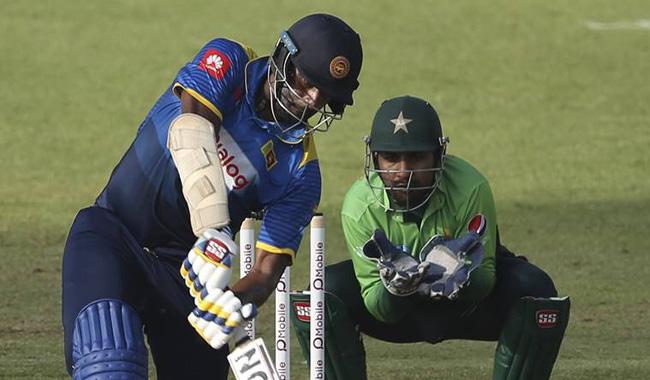 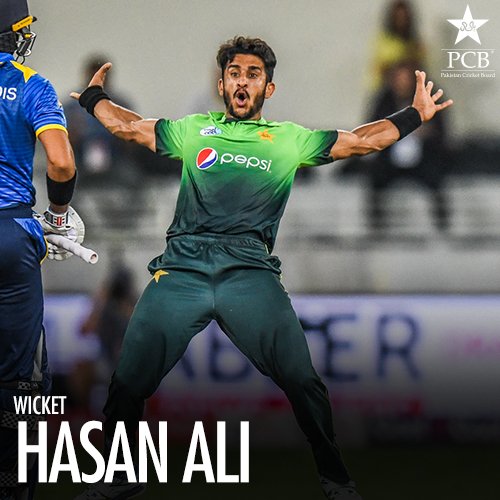 In 2016 both the sides played one match in Bangladesh with Pakistan emerging winner.

In the T20 World Cup, both the team played four matches with Pakistan winning in three games and losing one.

Ahead of Sri Lankan team’s visit to Lahore, police have finalised the security plan to ensure maximum protection to the team.

According to the security plan, police will conduct search operations in the vicinity of the hotel, where the team will be staying, and the Gaddafi Stadium.

According to sources, over 10,000 police officials along with Rangers will take part in search operations to ensure the safety of the visiting team.

The city traffic police has already released a comprehensive traffic plan for October 29.

Chief Traffic Officer Lahore Rai Ejaz said a comprehensive traffic plan has been chalked out to facilitate citizens and maintain smooth traffic flow on the occasion.

Under the plan, SP Traffic Sadar Division and SP Traffic City Division, besides four SPs, 17 DSPs, 80 inspectors, 203 patrolling officers, 49 lady wardens and 1800 traffic wardens, will perform their duties under the supervision of CTO.

Apart from this, five traffic squads have also been set up which will reach congested places for immediate control of the traffic.

The arena is being given a fresh look to hold the much-anticipated match. Pitches are being prepared and the grass has been cut in different patterns as the ground gets a makeover.

Different enclosures are being washed and plastic chairs are getting their original colour back after dust removal. Broken chairs are being replaced with new ones.

“There is nothing much to be done as the entire stadium is in perfect condition as few weeks ago we organised the World XI series”, said a spokesman of the Pakistan Cricket Board.

“We are just taking care of the minor things and work, where it is needed and necessary”, he said.

To a question, he said the stadium will get a beautiful look in a couple of days and they are looking forward to organise the match in a befitting manner.

“Another historic moment will be added in Pakistan cricket history with the Sri Lankan team playing with Pakistan at the Gaddafi Stadium, which is the home of Pakistan cricket; [it has] organised a number of elite cricket events, including the World Cup in the past”, he said.

The official said PCB authorities, along with law enforcing agencies, are designing a security plan to further beef up security.

According to the security plan, the entire Nishtar Park sports complex and the restaurants and businesses located in its vicinity will be closed from October 26 to 29.

“Similar measures (closing of the Nishtar Park sports complex) were also taken earlier this year when we organised the final of the Pakistan Super League and the matches of World XI last month”, he said.

Online tickets for the upcoming match went on sale last week. The tickets are also available at designated courier centres.

It will be Sri Lanka´s first visit to Pakistan since 2009, when gunmen opened fire on their squad bus, killing eight people and injuring seven visiting team members and support staff.

No top international side has played in Pakistan since the attack.

The drought was lifted when Lahore successfully hosted the final of Pakistan Super League 2017 and then welcomed the star-studded World XI for a three-match T20 series dubbed ‘Independence Cup.’

Sunday’s match will start at 6:00pm (PST); the start time has been brought forward by an hour due to prevailing weather and dew conditions in Lahore.

During #CT17 and #WWC17, teams took part in #CricketForGood sessions on their days off – learn more about ICC’s initiative with @UNICEF. pic.twitter.com/dt9SXDAigF

The stadium gates will be opened three hours prior to the start of the match at 3:00pm.

The opening ceremony will take place at 4:45pm.