Talent Like M Waseem Is Pride Of Country: COAS

Rawalpindi: Chief of Army Staff (COAS) General Qamar Javed Bajwa has said that such a talent like Muhammad Waseem is pride of the country and we will support him always.

According to media wing of Pakistan army, Inter-Service Public Relations (ISPR), Muhammd Waseem, the boxer who won international boxing fight in Dubai on invitation of the COAS called on him at GHQ.

Army Chief said that the talent like Muhammad Waseem is an embodiment of pride for the country and we will support talented youth of the nation always. 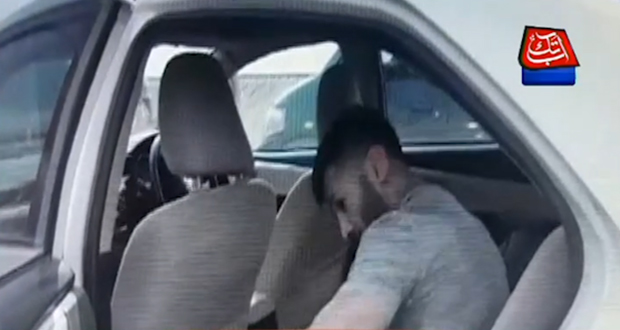 Muhammad Waseem had reached the country on September 15 after winning the fight held at Dubai but no government official came to his reception and he went to his home through private cab service.

The boxer had knocked out his opponent from Philippines in first round and attribute his win to people of Kashmiris.