ISLAMABAD: Federal Minister of Information and Broadcasting Fawad Chaudhry on Tuesday has said that he is thinking of writing a letter to former premier Nawaz to inquire about his health.

Talking to media, he said, I hope that the former premier is fine now as he is out of jail, we are not getting any updates from the twitter handle of the Maryam Nawaz. 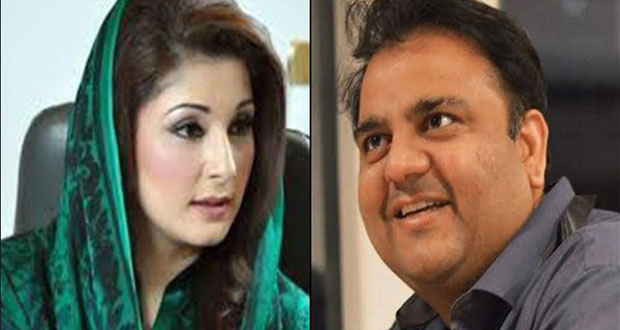 On this occasion, he said that the former premier is now at home and ‘will be thinking of returning money that he has looted from the national exchequer’ as his mental stress has been reduced and he has to return it sooner or later.