This Is Not Imran’s Govt, Actual Powers Are Else: Fazalur Rehman

As per details, JUI-F chief Maulana Fazalur Rehman met with the former premier and Pakistan Muslim League-Nawaz (PML-N) supremo Nawaz Sharif to inquire his health and to discuss affairs related to the current political situation of the country.

Fazalur Rehman also apologized to the former premier for not attending him while the latter was detained in jail. 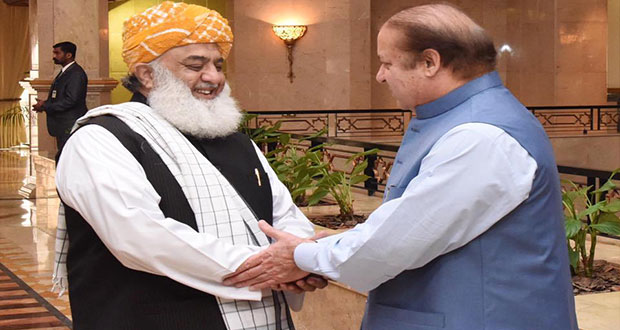 Addressing to media the JUI-F chief said, “There was no political agenda of today’s media but I just came to inquire about Nawaz’s health.”

“I also apologized for being late, he (Nawaz) was in a lighter mood,” said Fazal.

He said, “We are all on one page against the selected government, I will also meet Asif Ali Zardari soon.”

The JUI-F chief also lambasted the National Accountability Bureau (NAB) for its role in political engineering. 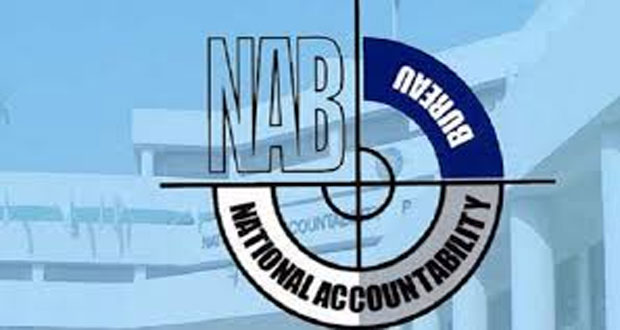 Earlier, JUI-F head expressed wish to meet with Nawaz Sharif during a telephonic conversation with him.