Pakistan To Foil Every Bid Of India…

ISLAMABAD: Pakistan failed to eradicate the menace of Polio from the country as recently polio cases were surfaced in Rawalpindi, DG Khan and several other districts.

However, Lahore, Rawalpindi and Peshawar top the list of cities that have more polio cases. 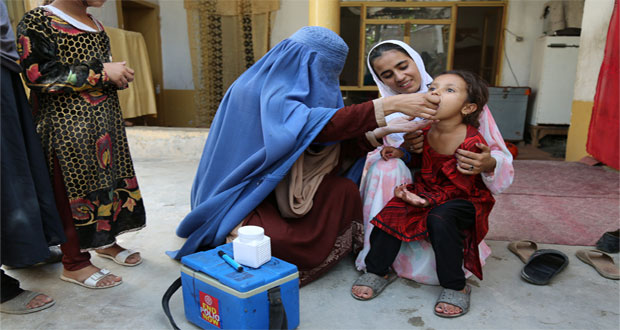 According to sources, provincial and federal health departments has failed to eradicate polio from the country as polio case are being constantly reported nationwide.